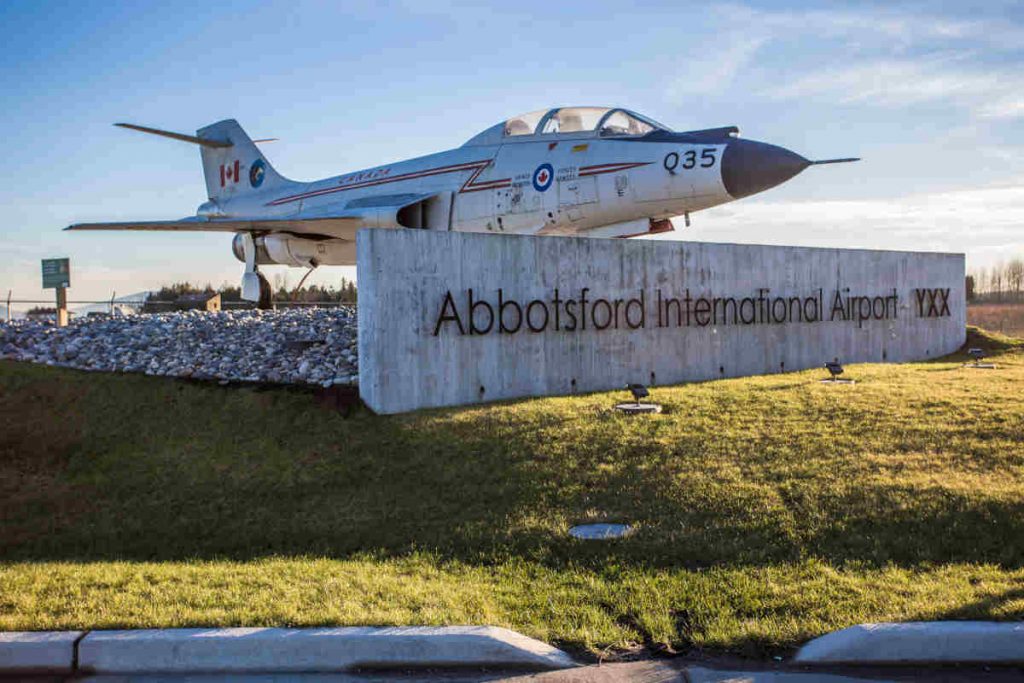 Henry Braun, mayor of Abbotsford, BC, on December 30 announced that the Abbotsford International Airport (YXX) in 2019 reached the 1 million passenger milestone. YXX is one of Canada’s fastest growing airports as measured by percentage increase for passenger volumes year over year.

“YXX contributes greatly to the economy of the Fraser Valley and Metro Vancouver, benefiting residents and supporting local economic development,” said Braun. “I’m proud of the careful and strategic management of this asset and I know that YXX welcoming its 1 millionth passenger is one of many exciting achievements at the Abbotsford International Airport; with many more to come.”

The airport notes its success is driven by supportive airline partners and YXX’s competitive business platform. Unique in North America, YXX does not charge an Airport Improvement Fee, which allows airlines to increase capacity and provide lower fares in Abbotsford.

“We are honoured to work alongside valuable airport partners like we have in Abbotsford to provide accessible travel options for Canadians,” said Steven Greenway, president, Swoop. “We’ve seen steady traveler demand in Abbotsford and it’s no surprise that this has helped lead to YXX’s record-breaking passenger volumes.”