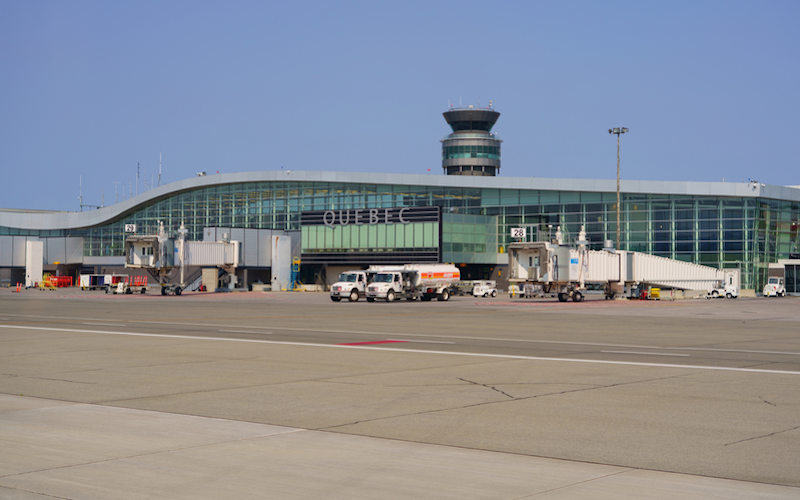 The Airport Service Quality (ASQ) Awards program recognizes airports around the world that deliver the best customer experience in the opinion of their own passengers. Using surveys, the program measures passenger satisfaction across 34 performance indicators. To be eligible for an ASQ Award, an airport must be compliant across a three-level – combining remote and on-site auditing – of more than 150 unique check points to ensure ASQ data collection requirements are met.

As of January 2020, ACI serves 668 members, operating 1,979 airports in 176 countries. In 2019, more than half of the world’s 8.8 billion travellers passed through an ASQ airport. This year, 140 ASQ Awards have been won by 84 individual airports – the largest ever number of recipients.

In 2019, Toronto Pearson added several new features to help improve the airport experience, including, among others: 26 new retail stores, restaurants and other services; a partnership with Rogers Communications to provide entertainment in lounges; new accessibility features; new post-security screening pet relief areas; and expanded flight services to India, Italy, the United States, Mexico City and the Philippines, as well as new direct flights with Air Canada to Quito, Ecuador, and WestJet to Barcelona, Spain.

“Becoming the first North American Airport to win three years in a row in the 40 million passenger and above category reflects Toronto Pearson’s commitment to enhancing the passenger experience,” said Deborah Flint, president and CEO, Greater Toronto Airports Authority. “We want to thank our passengers for voting for us once again, and we want them to know we’re continuing to work on improving their travel journey.”