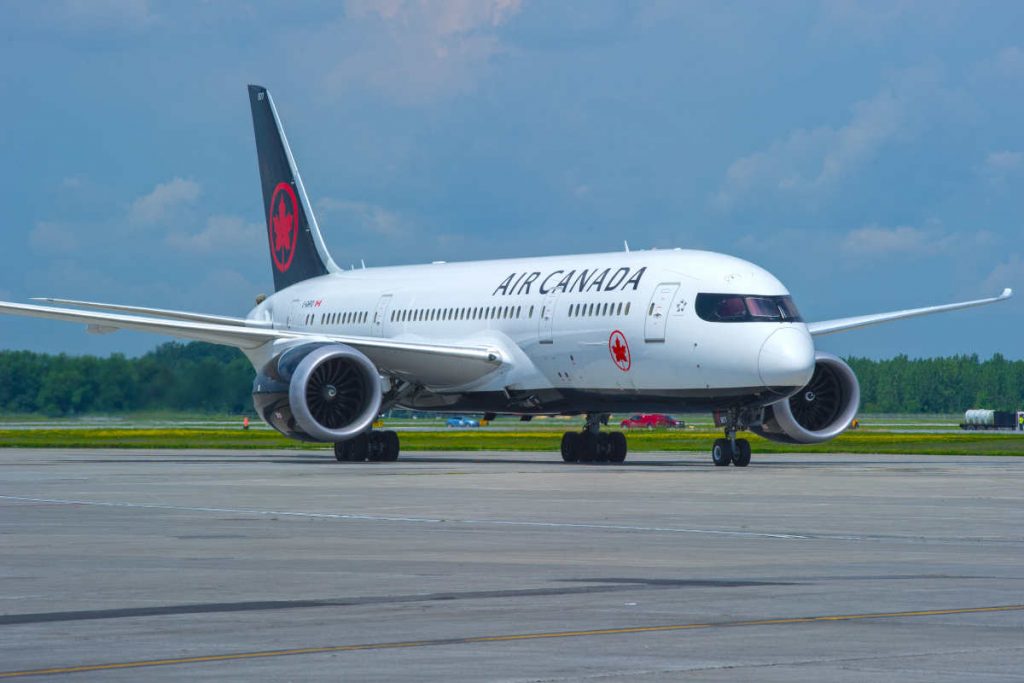 MONTREAL — Air Canada says it has temporarily suspended flights between Canada and the U.K. in keeping with a government directive issued Sunday.

Air Canada says it is notifying affected passengers and offering them other travel options, including flights with other carriers or to other locations that permit travel with Canada.

Air Canada says it is monitoring the situation and plans to adjust its flight schedule as appropriate.

Prime Minister Justin Trudeau announced on Dec. 20 that Canada would restrict travel from the U.K. to Canada for 72 hours, after officials raised concerns about a new, more infectious strain of COVID-19 spreading in Britain.

Canada follows other nations including India, Sweden and Germany in restricting travel with the U.K. for different periods of time.