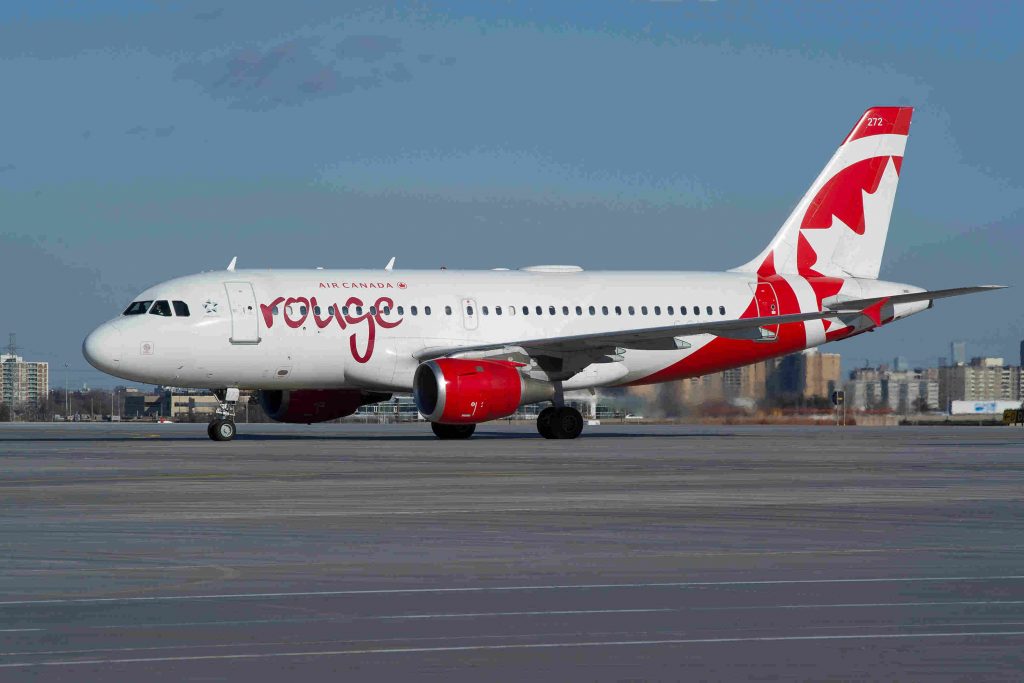 MONTREAL — Air Canada will pause all operations of its Rouge aircraft indefinitely and lay off 80 employees starting Feb. 8, the latest round of cuts at Canada’s struggling airlines.

The airline’s announcement comes as Canadian carriers suspend all flights to Mexico and the Caribbean at the request of the federal government, a measure that is expected last until at least April 30.

“We are again pausing our Rouge operations effective Feb. 8 as these flights are primarily operated by Rouge,” Air Canada said in a statement.

Rouge flights were suspended earlier in the pandemic, but were restarted in November ahead of the winter travel season.

Airlines have blamed a series of increasingly severe travel restrictions this winter for their need to cut additional staff and routes. In January, Air Canada announced layoffs of around 1,700 employees, when the company saw a drop in bookings because of a new requirement that travellers entering Canada show proof of a negative COVID-19 test.

In addition to the most recent flight suspensions, Prime Minister Justin Trudeau announced more restrictions on Jan. 29 that were meant to deter Canadians from travelling, including a requirement that entrants to the country quarantine in hotels at their own expense.

The details of the quarantine program, including the date when the requirement will go into effect, have yet to be announced. Airlines will continue to operate flights from Mexico and the Caribbean back to Canada until at least mid-February.

Air Canada is still running flights to other parts of the world, including Europe and Asia, where they have contracts to operate cargo service. As passenger revenue declines, cargo has become an increasingly important part of the company’s business, and could soon surpass its revenue from ticket sales.