Features Airlines
Air Canada too dominant in the East for WestJet to compete, experts say 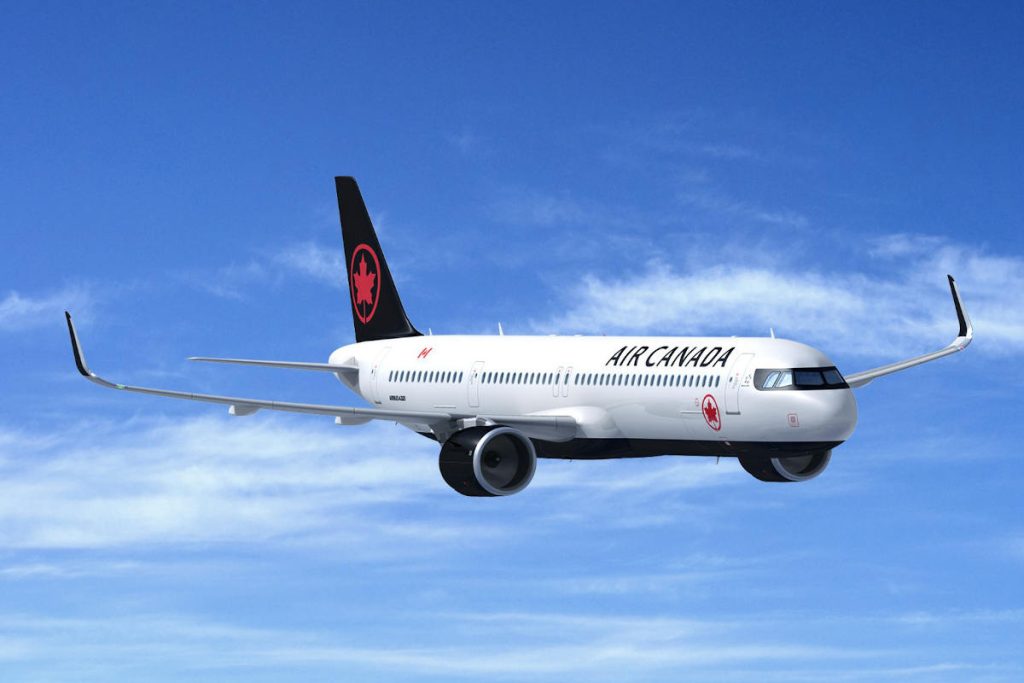 CALGARY — Industry watchers expect WestJet to remove routes from the Toronto-Montreal-Ottawa triangle as part of the airline’s new strategy to focus future growth on Western Canada.

But far from being a downsizing, experts say WestJet’s latest move is actually a “growth story” that will see the Calgary-based airline bulk up its fleet and add service to more communities across the West.

On Thursday, the WestJet Group — which is owned by Onex Corp. — announced a plan to shift its resources in the wake of a strategic review of the company’s operations.

Chief executive Alexis von Hoensbroech, a former Austrian Airlines CEO who assumed the helm at WestJet in February, said the airline is at a turning point as it grapples with pent-up travel demand in the wake of the COVID-19 pandemic, inflation, spiking oil prices and staffing shortages at airports.

Von Hoensbroech said to ensure its future success, WestJet has decided to focus its future investments on Western Canada, where it has a large portion of the market share and enjoys a reputation as the “home-team carrier.”

“We will deploy our aircraft where they can be of greatest service to Canadians,” von Hoensbroech said in a release. “While we will be investing the majority of our fleet in the West, as a national airline we will maintain a significant presence in the Eastern provinces, primarily through direct connections to our Western cities.”

The announcement comes after WestJet has spent more than a decade adding routes to central and Atlantic Canada in an effort to go head-to-head with Montreal-based Air Canada.

WestJet also went from a single-ticket class, budget airline to one that offers business travel options and “premium economy” fares as well as long-haul, trans-Atlantic service with its fleet of Boeing 787 Dreamliners.

But in an interview, Calgary-based independent aviation analyst Rick Erickson said trying to compete with Air Canada by emulating it may have proved too challenging.

“I think what they’ve bumped up against is, Air Canada is a juggernaut. There’s no ifs, ands or buts about it,” Erickson said.

Air Canada has a “vice-like grip” on Eastern Canada, Erickson said, adding he expects to see WestJet “truncate” the number of routes it offers out of Toronto, Montreal and Ottawa, while bulking up its offerings out of cities such as Calgary, Vancouver and Winnipeg.

“They’ve taken a very pragmatic approach, and they’ve said `look, let’s go back to our roots, let’s go back to what our strengths are,’ ” he said. “I think they’re going to attempt to build a fortress in the West.”

WestJet is not going to be pulling out of eastern Canada, simply adopting a philosophy of “win where you can win,” said Robert Kokonis, president and managing partner of Toronto-based aviation consultancy AirTrav Inc.

He pointed out that WestJet’s announcement doesn’t mean a shrinking of Canada’s second-largest airline. In fact, he said it could pave the way for future growth, noting that WestJet also said Thursday it is planning a “significant” additional order of narrow-body aircraft beyond the 30 new Boeing Max airplanes the company is already slated to take delivery off over the next few years.

“I also think this is very good news for Alberta, as it really helps to reinforce Alberta’s growth as a real aviation, business and economic centre,” Kokonis said.

WestJet said Thursday it will maintain its current premium offerings, with a focus on strengthening its premium leisure segment and corporate premium in the West. The focus of WestJet’s regional fleet of De Haviland Q400 aircraft will be shifted and rightsized to focus on Western Canada.

The airline will also pause further investments in its wide-body fleet of Dreamliners for now. It said route and network changes as a result of Thursday’s announcement will be phased in over time, with most taking effect by next summer.

WestJet’s acquisition of Sunwing Airlines, which is still pending, is expected to help the company enhance its leisure and vacation offerings.

Karl Moore, associate professor with the Desautels Faculty of Management at McGill University in Montreal, said WestJet’s strategy shift is the result of a new CEO who is looking at the company’s operations “with fresh eyes” and questioning why WestJet is trying to compete on routes that are essentially locked up by Air Canada.

“I think he (von Hoensbroech) is looking at ‘what are our strengths, what are their strengths,’ and he’s made some guesses about it,” Moore said.

“I think he’s made the right guess — but again, we don’t know what the future holds until it unfolds.”