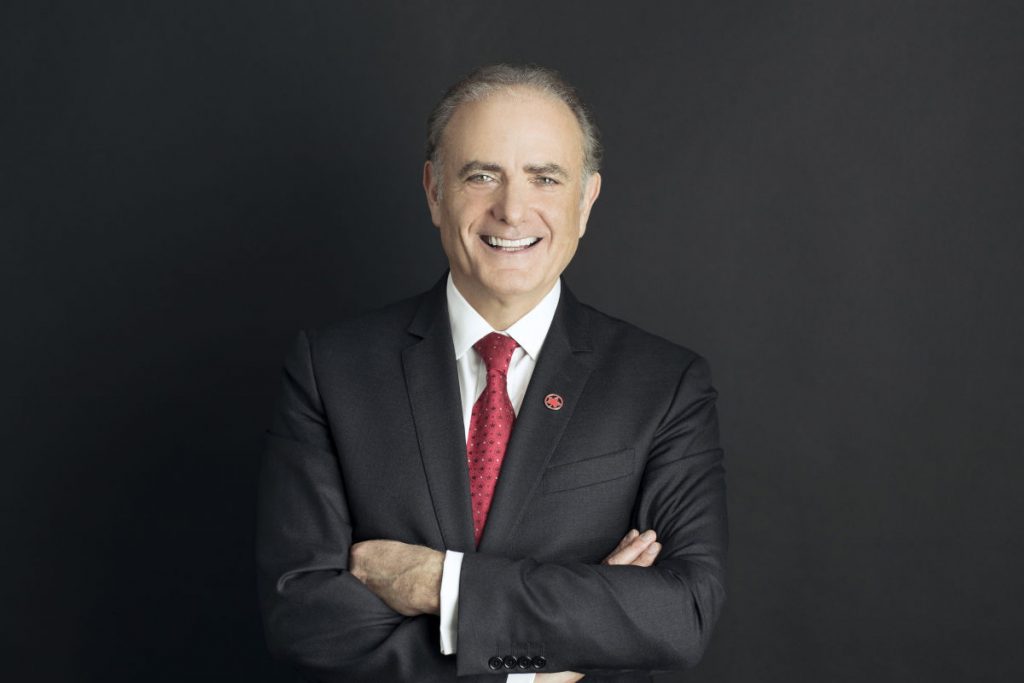 Calin Rovinescu, president and CEO of Air Canada, will be inducted as a Companion into the 2020 Canadian Business Hall of Fame. He will be inducted in May 2020 with three other business leaders: Zita Cobb, founder and CEO, Shorefast and Innkeeper, Fogo Island Inn; Gordon Gray, former chairman and CEO, A.E. LePage Limited; and David Patchell-Evans, founder and CEO, GoodLife Fitness.

“Calin’s exceptional business and leadership achievements have been widely recognized by several influential organizations both in Canada and globally. His deep commitment to making Canada a better place begins with his relentless determination and long-term vision in creating a sustainable, continually improving global company, which becomes a solid foundation to giving back to society,” said Annette Verschuren, member of the Air Canada Board of Directors; and a 2019 Canadian Business Hall of Fame Inductee.

Verschuren continues to point to Rovinescu’s work in championing Air Canada initiatives around diversity, mentorship to youth, investing in future technologies to reduce environment impact, advancing charitable programs that focus on helping children and improving children’s health, plus his personal contributions to educational scholarships and through his role as University of Ottawa’s Chancellor. “It is most fitting that his accomplishments in business excellence and contributions to Canadian social causes have earned Calin another top honour as an inductee into the 2020 Canadian Business Hall of Fame,” she said.

Rovinescu has served as president and CEO of Air Canada since April 1, 2009. In 2019, he was named CEO of the Year and Strategist of the Year by the The Globe and Mail’s Report on Business Magazine. He is a member of the board of directors of BCE Inc. and Bell Canada, and of the Business Council of Canada, and is the 14th Chancellor of the University of Ottawa.

The Canadian Business Hall of Fame was established by JA Canada in 1979 to honour Canada’s pre-eminent business leaders for their professional and philanthropic achievements. Companions are nominated by their peers and are chosen by an independent selection committee.