News Airlines
Air France-KLM Group secures as much as $15.5B in government loans 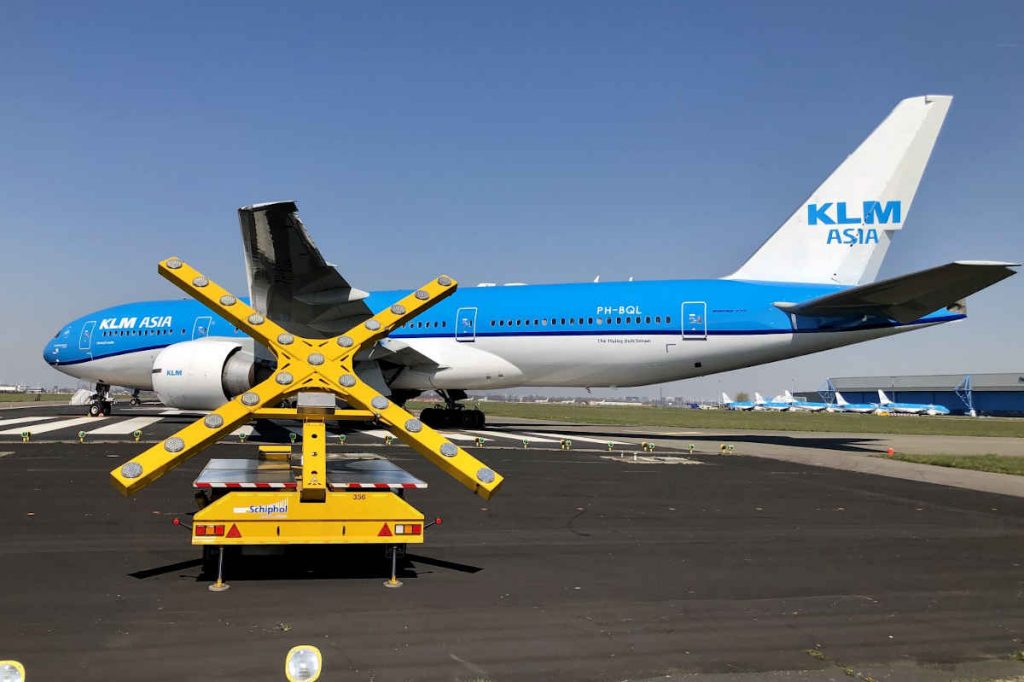 KLM is based at Amsterdam Airport Schiphol, operating out of Terminal 4, located just nine kilometres southwest of Amsterdam. (Photo: KLM)

The Air France-KLM Group secured funding of €7 billion ($9.8 billion in Canadian funds) for Air France from the French government, to help overcome economic impact the COVID-19 crisis. Soon after, the Dutch government also committed to providing KLM with an aid package in the form of state guarantees and loans amounting to between €2 billion to €4 billion ($2.8 billion to $5.6 billion CDN).

Collectively, the aid packages from both French and Dutch governments will provide Air France-KLM with funds of between €9 billion and €11 billion ($12.6 billion to $15.5 billion CDN). The airline group reached out both governments back on April 9, 2020, explaining it needed a liquidity injection for the third quarter of 2020.

The International Air Transport Association (IATA) recently projected global aviation airlines collectively are expected to burn through a total of US$61 billion in cash during the second quarter of 2020, because of the flight restrictions and depressed travel caused by the COVID-19 pandemic. IATA estimates, that relative to last year’s total, industry passenger revenues this fiscal year could plummet by US$252 billion – or 44 per cent lower than 2019.

Air France-KLM , including its key Air France and KLM operations, stated it engaged in talks with both governments regarding specific aid measures to maintain solvency. Following discussions with the French state and banking institutions, Air France-KLM  was able to finalize components of a support mechanism dedicated to Air France.

Principle agreements of the Air France aid package are still being finalized, which will be subject to approval by the European Commission and also be based on a transformation plan currently under development. Air France-KLM, however, describes the support mechanism for Air France as comprising the following measures:

The KLM €2-€4 billion aid package to be provided by the Dutch government is also subject to approval from the European Commission, with details and conditions still being discussed. The Dutch government last year acquired a 14 per cent share in Air France-KLM.

“On behalf of all KLM’s employees, I would like to express my deep gratitude and appreciation for this strong and significant support from the Dutch government,” said KLM president and CEO Pieter Elbers. “KLM’s 30,000 highly committed employees want to continue to play an important role in Dutch society in the future too, connecting the Netherlands to the world and the world to the Netherlands.”

Air France-KLM, as of April 27, was continuing to provide air travel out of the Netherlands and France to Canada seven times a week, including three flights to Montréal with Air France and four to Toronto with KLM — with connections to other Canadian cities supplied by group partner WestJet.

“Our Canada-bound flights make it possible to deliver essential items, repatriate our clients home, support the economy and bring families together on both sides of the Atlantic,” said Vincent Etchebehere, GM, Air France KLM Canada. “I salute the ongoing dedication of our colleagues on board our flights, at the airports of Montréal, Toronto, Charles de Gaulle and Schiphol, and working from home, who are making all of this possible.”