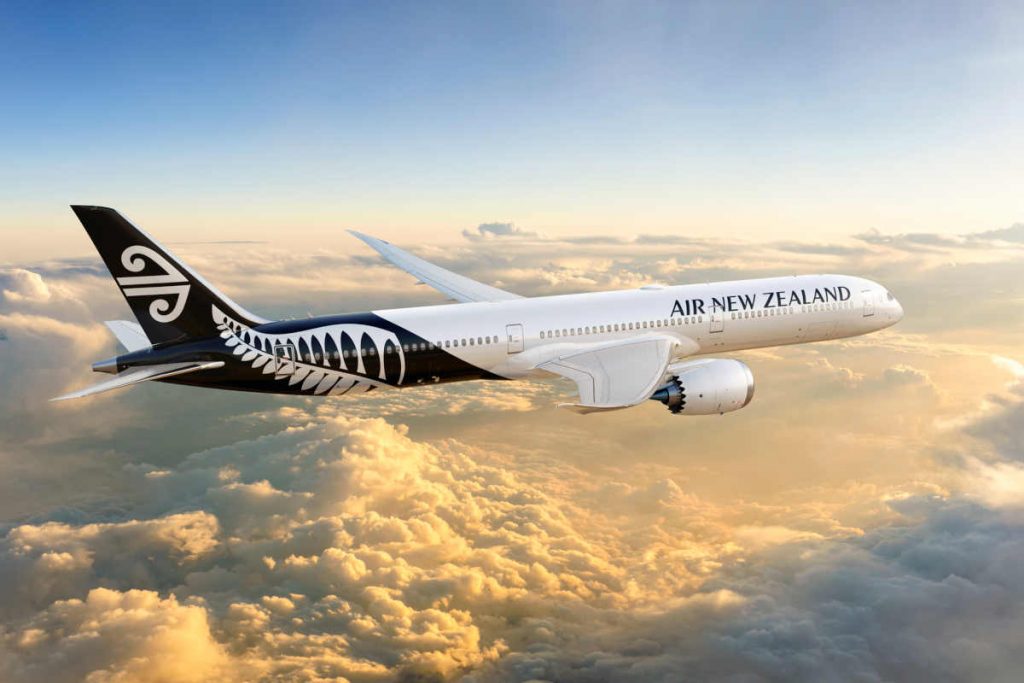 Air New Zealand will build its future fleet with eight 787-10s with an option to increase the number of aircraft to 20 Dreamliners. (Photo: Boeing)

Boeing and Air New Zealand on September 25 finalized an order for eight 787-10 Dreamliner airplanes valued at US$2.7 billion at list prices. The carrier will integrate the largest Dreamliner model into its fleet of 787-9 and 777 airplanes from 2022.

The airplane deal, announced back in May as a commitment, includes options to increase the number of aircraft from eight up to 20, and substitution rights that allow a switch from the larger 787-10 to smaller 787-9s, or a combination of the two models for future fleet and network flexibility.

“With the 787-10 offering around 15 per cent more space for both customers and cargo than the 787-9, this investment creates the platform for our future strategic direction and opens up new opportunities to grow,” said Christopher Luxon, CEO, Air New Zealand.

As the largest member of the Dreamliner family, the 787-10 is 224 feet long (68 metres) and can seat up to 330 passengers in a standard two-class configuration, about 40 more than the 787-9. Boeing states the 787-10, which entered commercial service last year, allows operators to achieve 25 per cent better fuel efficiency per seat compared to the previous airplanes in its class.

“Air New Zealand has made very strategic investments in advanced widebody aircraft to build on its status as a leading global carrier connecting the South Pacific with Asia and the Americas,” said Ihssane Mounir, senior vice president of commercial sales and marketing, Boeing. “We are very honoured that Air New Zealand has selected to add the 787-10 and its unique capabilities to complement its long-haul fleet of 777 and 787-9 airplanes.”

Air New Zealand was a global launch customer for the 787-9 and today operates 13 of the Dreamliner variant. With another 787-9 on the way and the 787-10 airplanes in the future, the airline’s Dreamliner fleet is on track to grow to 22. The new Dreamliner aircraft will replace Air New Zealand’s fleet of eight 777-200ERs. Air New Zealand’s widebody fleet also includes seven 777-300ERs.