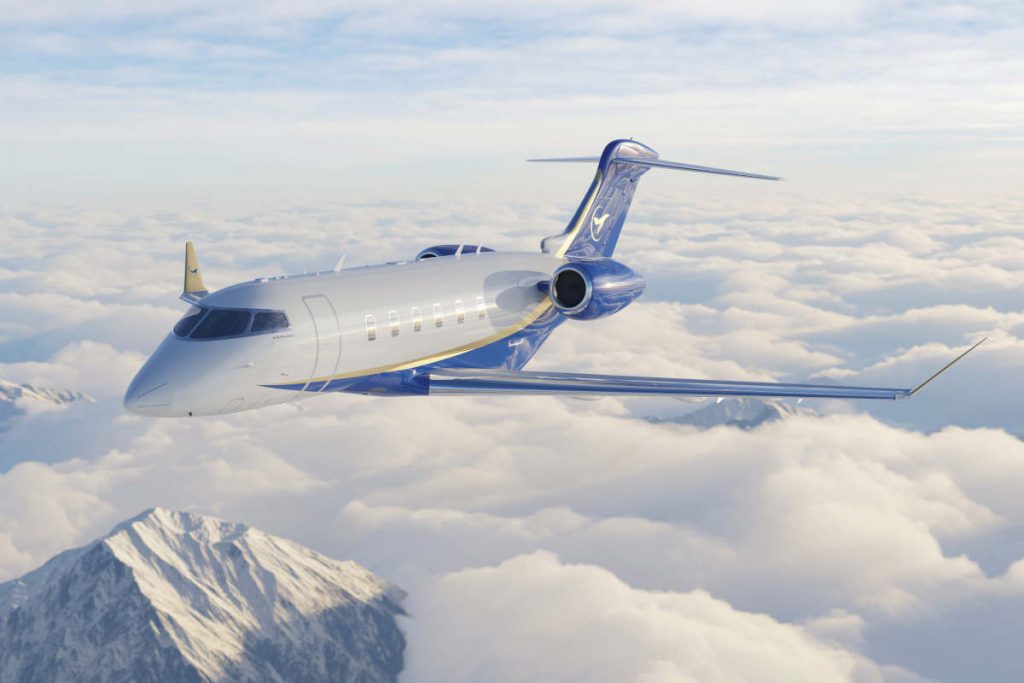 Bombardier today announced Airshare is to become a new fleet operator of its Challenger 350 business jets. The Kansas City-based private aviation company, which plans to double the size of its fractional ownership fleet in the near future, has ordered three super midsize Challenger 350 aircraft, with options for 17 more.

“This jet is the all-round performer. No other aircraft in the category comes close to its superior reliability, range, speed, performance, cabin experience and operating costs,” said Eric Martel, President and CEO, Bombardier. “Airshare is one of the most successful fractional programs in the [United States]. We are proud they have chosen the Challenger 350 aircraft to anchor their fleet.”

Founded in 2000, operating super midsize and light jets, Airshare serves fractional shareowners and EMBARK jet cardholders across the central United States. The company plans to expand into the East Coast, which will be supported by the Challenger 350 aircraft purchase.

“The addition of super midsize jets into our fleet represents a significant milestone in our vision to intelligently expand the Airshare brand nationally,” said John Owen, President and CEO of Airshare. “Considerable due diligence went into choosing the Challenger 350 business jet, with input from our current customers and contributions from every department in the company.”

In a statement about the Challenger deal, Bombardier explains Airshare’s fractional program provides each owner of a 1/16th share with 20 days and unlimited flight time (based on a customer’s allocation of days with a maximum 14-hour crew duty day). When Airshare shareowners begin and end in the same location, while keeping the aircraft and crew with them, they save up to 35 per cent off their hourly rate.