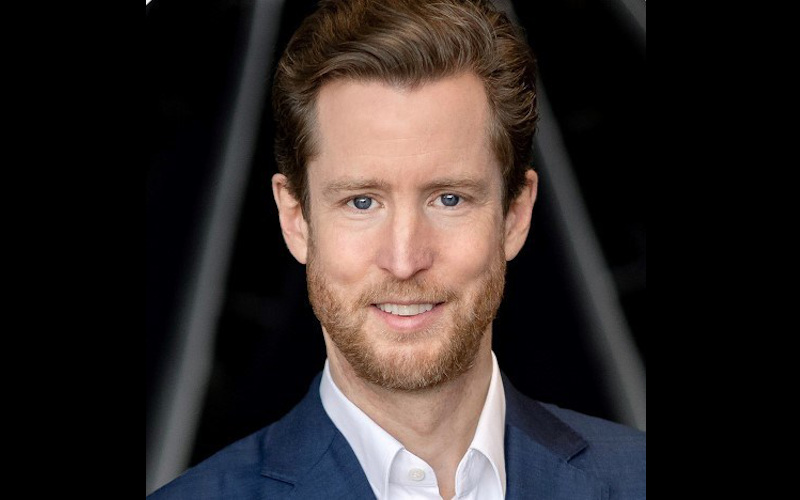 The WestJet Group on Dec. 17 announced Alexis von Hoensbroech will be appointed Chief Executive Officer (CEO) of the WestJet Group, with Harry Taylor expected to remain in the role of interim CEO through the company’s first quarter of 2022. The official start date for von Hoensbroech is subject to the timing of a successful immigration process, at which time Taylor will resume his position as Executive Vice-President Finance and Chief Financial Officer.

von Hoensbroech has served as CEO of Austrian Airlines since in 2018. Austrian Airlines is part of the Lufthansa Group and Austria’s largest airline, operating a network in central and eastern Europe, among what WestJet notes as being one of the world’s most competitive and lowest cost airline markets.

“Alexis understands WestJet’s low-cost roots and the importance of cost competitiveness in our vision for the future,” said Chris Burley, Chairman of WestJet’s board of directors, in a statement welcoming von Hoensbroech to WestJet’s team. “While at Austrian Airlines, Alexis refocused the airline on its core business, lowering its cost base to address rising competition from ultra-low-cost carriers. Alexis’ direct aviation operating experience builds on a career of airline consulting and research work.”

After obtaining a doctorate in physics, von Hoensbroech spent his early career at the management consultancy company, The Boston Consulting Group, in Munich and Tokyo, with clients primarily from the aviation industry. He joined the Lufthansa Group in 2005, responsible for the strategy and subsidiaries of Lufthansa airline. WestJet explains, from there he worked on various integration projects; becoming head of commercial at the airline’s biggest hub, before moving to Lufthansa Cargo AG. Most recently, as CEO and CFO of Austrian Airlines, he held management responsibilities for human resources, business development corporate communications, political and legal affairs and the CFO functions controlling, financing, accounting and sourcing.

“I am really excited to be joining the WestJet team,” said von Hoensbroech. “WestJet is a remarkable success story, bringing affordable air travel to millions of Canadians. I am very much looking forward to working with the management team, the Board and all WestJetters and Swoopsters to write the next chapter of this success story, as the airline emerges from the pandemic.”


Related
WestJet announces resignation of Murph Hannon
WestJet CEO Ed Sims to retire at the end of the year
WestJet Named One of Canada’s Top Ten Most Respected Corporations
Austrian Airlines says “no” to the CSeries, rival Embraer capitalizes