News
Alternate Approach: If not now, prime minister, when?

The Trudeau government is all over the map with respect to selling off Canada’s airports and seaports. That shouldn’t come as a surprise. Setting a course for less rather than more state intervention in the economy is not a cog that is at home in this government’s wheelhouse. 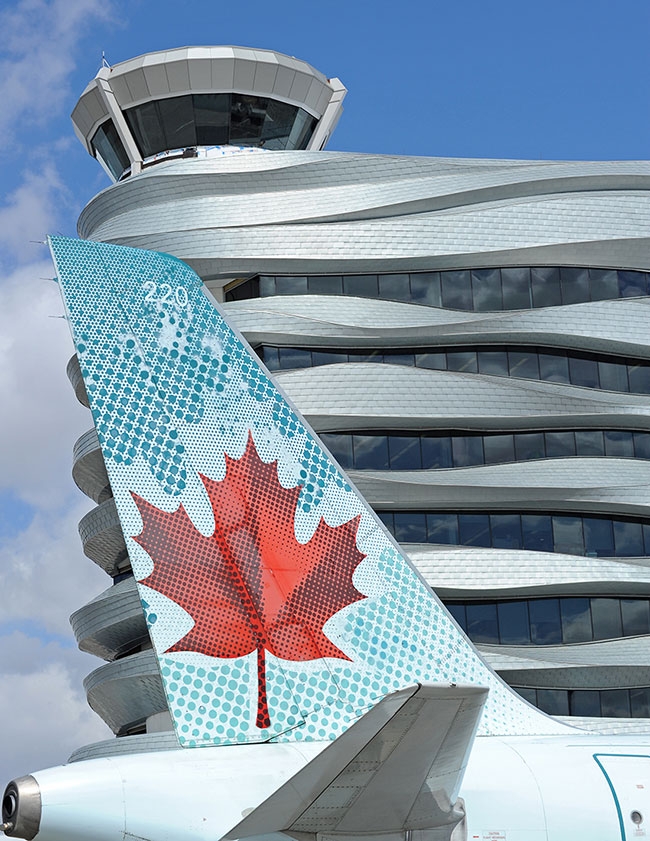 “The dilemma for Trudeau is the time to sell is while the market is hot.” The Trudeau government is all over the map with respect to selling off Canada’s airports and seaports.

And let’s face it, the previous gang didn’t do any better. But if there is a single file that could benefit from less political gerrymandering at all levels of government, it is transport. Indeed, dithering over privatization makes that case.

Last March, all signs leading up to the federal budget pointed to at least a partial sell-off of parts or all of Canada’s airports. The government did nothing to tamp down such speculation. A high profile meeting last November at Toronto’s swank Shangri la hotel between the prime minister and many of the world’s most powerful institutional investors appeared to clear the path for such privatizations.

There are two main drivers for government to sell assets: ideological (to shrink the size of government and make flabby, state-run business more productive and responsive) or to raise cash.

The C.D. Howe Institute, a right wing think tank that finance minister Bill Morneau chaired before making the leap into politics, estimates that Ottawa could raise between $7.2 billion and $16.6 billion by selling equity in airports.

In April, prime minister Trudeau dismissed privatization as the “easy and quick” solution that people jump to, telling Bloomberg that he is more interested in funding new infrastructure by attracting outside capital rather than selling off airports. Easy? Quick? Hardly.

Setting aside the protests of some airports authorities, privatization is not going to be an “easy” sell. Airlines, including Air Canada (a crown corporation until it was privatized in the 1980s) are opposed. So too is the public, many of whom are under the mistaken impression that government still owns and operates airports.

As for “jumping” into privatization, the last major national asset sale was more than 20 years ago with the transfer of NAV CANADA. The Chretien Liberals, a government that shared ideological real estate with the current bunch, orchestrated that $1.5 billion transaction.

None of this was written on the backs of cocktail napkins. Last year, the Canada Development Investment Corporation – the agency responsible for selling off Crown assets – asked Credit Suisse, one of the world’s largest investment banks, to report on airport ownership, including options to privatize. That report remains a closely kept secret.

Airport privatization is not necessarily off the table. In an e-mail, Transport Canada told Wings that the government continues to review its policies concerning airports and that any decision would need to be consistent with the Transportation 2030, launched by Transport Minister Marc Garneau last November.

The government could kick start the conversation by releasing the Credit Suisse report. That they won’t is inexcusable.

Putting a big-ticket item such as airports in the shop window would have been an early signal that the government was serious about attracting private sector investment – including Canadian pension funds already investing in airports abroad. This would help rebuild crumbling infrastructure.

It remains paradoxical that Canadian investors can buy into airports abroad, but are sealed off from investing in similar facilities at home.

Two factors guarantee to keep the sale of airports alive. Some of the earliest leases are set to expire by 2022, and will soon hamper each airport authority’s ability to borrow money to and modernize facilities.

Plus, those private investors that the government needs to build new infrastructure aren’t as interested in partnering with the government on putting shovels into the ground to build rail lines, roads and bridges (unless they can be tolled) as they are in buying performing assets.

As a former pension executive and member of the Ontario Pension Advisory Board, Morneau gets that.

The dilemma for Trudeau is the time to sell is while the market is hot. As air transport cools airports will lose some of their value, potentially leaving hundreds of millions on the table.

So, if not now prime minister, when?