The need for a real reopening plan in Canadian commercial aviation 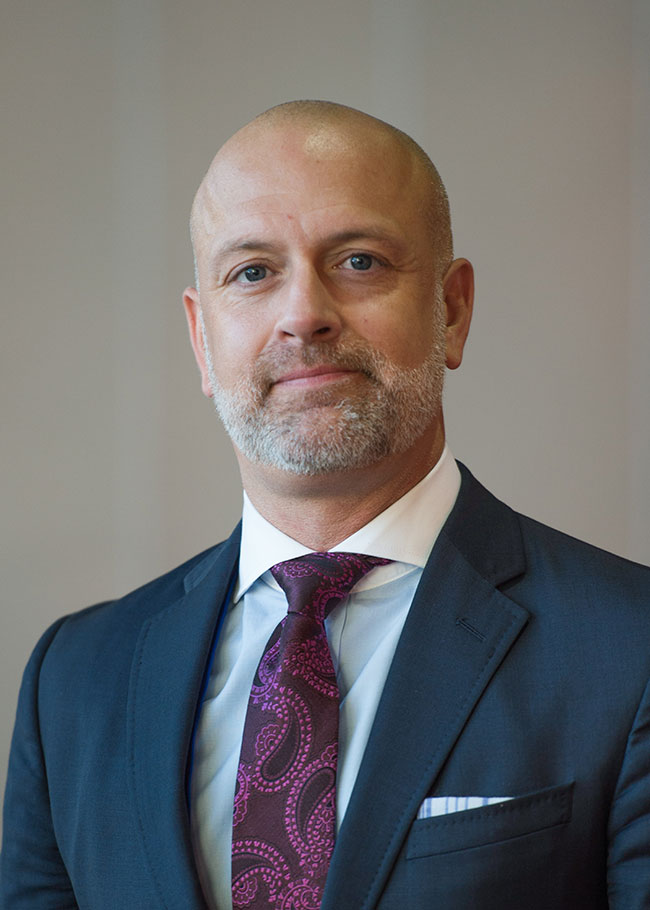 The flipping a switch analogy, like the light at the end of the tunnel is one of the most over-worked cliches linked to Covid-19. Likely because it is so appropriate. Canada’s airport infrastructure is a critical piece of the air transport ecosystem. It can’t be turned on the moment the government arbitrarily decides it is time to do so. Yet, conversations with Ottawa have been largely non-existent or haphazard.

Prior to summer, several provincial governments set out timelines and metrics for re-opening. This was a welcome change. There has been a tendency throughout Covid of governments keeping populations and entire business sectors in the dark until the time came to flick that switch (call the cliché’ cops) with little or no advance warning. That may have had to do with the fluidity of the pandemic and hesitancy to pre-announce openings without real time data. This outdated approach appears to be in play between Ottawa and air transport.

At 31,000 feet, air transport is a carefully orchestrated balance of runway slots, schedules, time zones, navigation and aircraft deployment. Following a pandemic where 90 per cent of the market evaporated, hundreds of airplanes grounded and international traffic funneled through four airports, firing it all up again doesn’t just happen.

“A big glaring issue is a plan to get the [air transport] business up and running,” Daniel-Robert Gooch, president of the Canadian Airports Council (CAC) told Wings in early May. The industry is still waiting. “We’re not expecting that government will lift all traffic restrictions right away. That day is still some time off. But airports, airlines and hotels need to get ready and to understand what the conditions for reopening will be. There is some lead time involved.”

Stakeholders are turning up the heat, including Willie Walsh, director general of the International Air Transport Association and former chief executive of International Airlines Group, which includes British Airways and Iberia.

“We’ve been asking since the latter part of last year for some sort of roadmap,” Walsh told the Montréal Gazette. “Our official head office is in Montréal and we’re still not able to travel there. I would hope that the Canadian government will start looking at a more sensible regime.”

Canada has crossed a 75/20 first and second dose threshold. Airlines are impatient for the Canada/U.S. border to reopen. The Trudeau government’s tone-deaf response is untenable, especially after the prime minister undercut his own rules of entry on a trip home from a G7 meeting in the U.K. Trudeau is reported to want 75 per cent of the country to be fully vaccinated before  the  border reopens. Without laying down specific markers, that remains a moving target at the PM’s whim.

In May, the CAC, whose members represent more than 100 Canadian airports, called on the government to commit to a comprehensive aviation recovery plan in a paper on air connectivity and competitiveness.

Immediate concerns for airports are the two-metre physical distancing requirement inside terminals and the funneling of international travellers to Toronto, Montreal, Vancouver and Calgary. “Some of that is not sustainable with higher traffic volumes,” Gooch says. “Even if we are going to have travel measures in place for an extended period of time, we need to move to a phase where airports can handle volume much better.”

Europe allows masked-travellers to be spaced at one-metre apart.

Canadian airports have had it tougher than those in the U.S. and countries such as Australia. The pain has not been spread out. “Some global markets never went down to the passenger levels of Canadian airports,” Gooch says. “We had the worst of all worlds.” Atlantic Canada was especially hard-hit with the region cut off from the rest of the country last summer. Contrast that with Australia where a subsidy to cover unfilled seats on regional and domestic routes kept the country connected and eased the pain for smaller airports. “Airports were better supported in terms of traffic continuing, whereas Canadian airlines that weren’t being supported completely withdrew from markets,” adds Gooch.

After false starts, the Federal government is promising a roadmap by July, and has released guidelines for vaccinated passengers. The industry has reason to be skeptical. If the past is anything to go on, it will be a jigsaw roll out piece by piece instead of presenting a complete picture. Canada has introduced some of the toughest restrictions in the world and stubbornly holds onto measures such as the leaky and ineffective hotel quarantine longer than it should. As air travel in the U.S. rebounds and global restrictions are eased, Canada’s own government remains the biggest obstacle to pressing the restart button.

David Carr is a former editor of both Wings and Helicopters magazines.