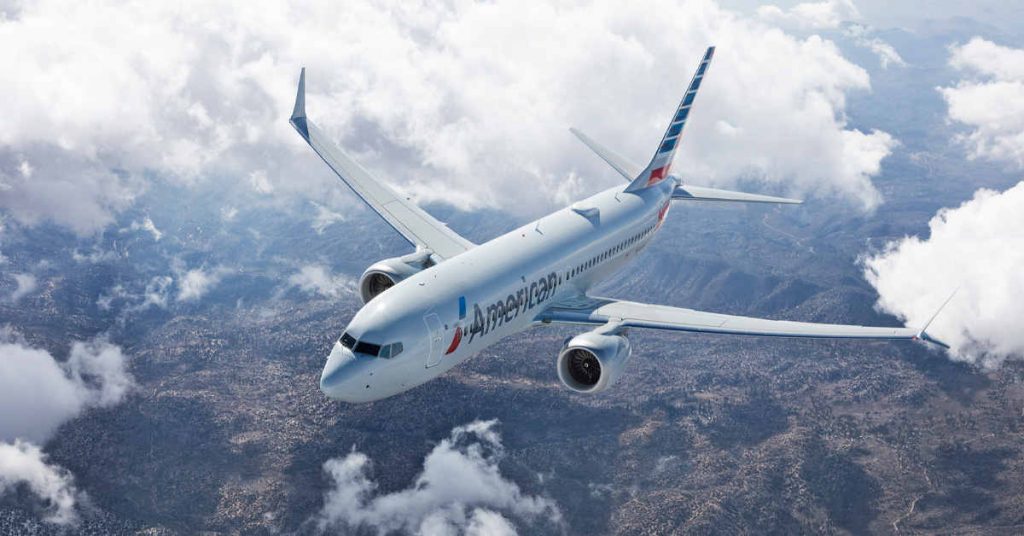 FORT WORTH, Texas — American Airlines said Thursday that it lost $1.25 billion (all dollar amounts in U.S. figures) in the first quarter and continued to slash costs, including delaying delivery of new jets as it waits for air travel to recover from the pandemic.

Chairman and CEO Doug Parker said the airline continues to see signs that demand for tickets is improving.

American said it burned through $27 million in cash each day in the quarter, down from $30 million a day in the fourth quarter of 2020. The airline said it reduced 2021 costs by more than $1.3 billion, including a new round of voluntary buyouts that will result in 1,600 employees leaving the company.

Leisure travel within the U.S. has picked up recently, with about 1.4 million travellers going through airports each day this month. Still, that remains about 40% below the pre-pandemic pace of 2019.

With less traffic, American reached a deal with Boeing to delay delivery of 23 737 Max jets until 2023 and 2024 and convert five of those to a larger version of the plane. American expects to take 14 Max jets over the next 12 months.

The first-quarter loss was roughly in line with Wall Street expectations. Excluding federal payroll aid and other temporary items, American said it lost $4.32 per share. The average estimate of 17 analysts surveyed by FactSet was a loss of $4.30 per share.

A year ago, when the pandemic was just starting to hit the U.S., American lost $2.24 billion.