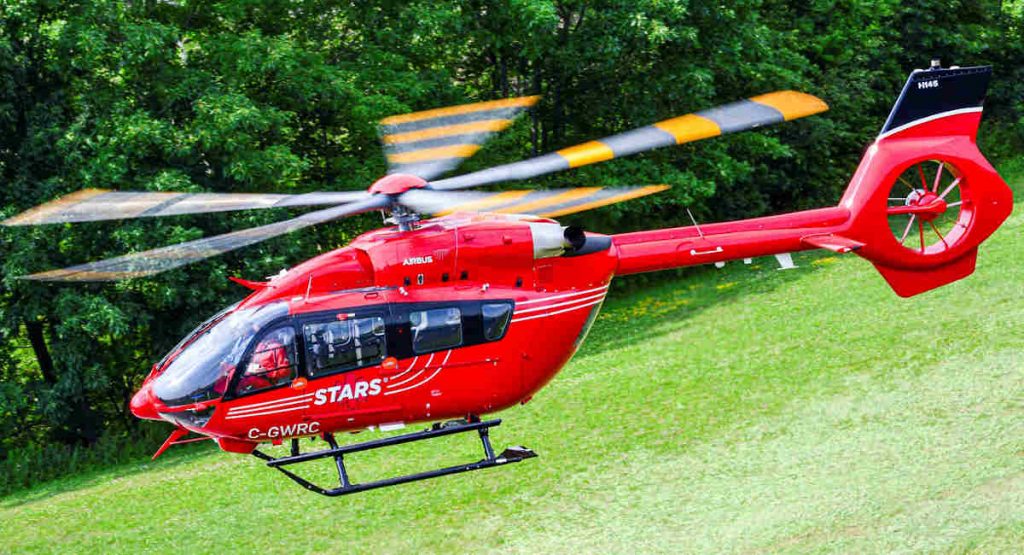 The Government of Saskatchewan is now accepting applications for the Community Airport Partnership (CAP) program, which funds airport improvements across the province, and which has provided $825,000 in funding for Moosomin’s airport expansion over the last three years.

The program is administered through the Ministry of Highways and transportation and is open to all communities in the province to apply for up to $275,000 in grants, for rehabilitation and improvements.

Through the CAP program, Highways Minister Fred Bradshaw said the provincial government has given a total of $18 million of funding to 42 communities.

He said it’s important to fund a program that supports community airports across Saskatchewan.

“It’s important for the safety aspect because you have air ambulance, you’ve STARS. You also have businesses that use them, recreation of course, our tourism industry is another big user of the airports and of course, the aerial applicators are big users of our airports,” said Bradshaw.

Bradshaw said there’s a high demand for programs like CAP, as communities across the province continue to seek government assistance, for help on improving local airports.

“There is a good demand for it, we always want to see improvements on airports because of the very many different aspects, and the different people who use them.”

“Some of them require some upgrades because the infrastructure may be getting to the end of their life cycle, they need some patching on their pavement, and things like maybe they need their aprons fixed up. When you have a King Air which is used for the air ambulance, you need to have a solid apron.”

“They’re very important especially because of the air ambulance. Saskatchewan has a lot of growth going into it right now, when you take the different canola crushing plants, you have forestry, so you’ve got people using them. We have the fire fighting aspect of it, there’s obviously all sorts of uses for the airports surrounding small towns.”

Moosomin’s airport has received the maximum grant of $275,000 from CAP for three consecutive years. The airport is undergoing a major expansion.

Because Moosomin’s project is on a larger scale than many of the airport maintanance projects funded through CAPP and received the maximum allowable CAP grant three years in a row, with mor funding needed, Bradshaw was asked if there is a separate program with a higher limit for larger projects like Moosomin’s.

“We don’t have another grant system in place to be able to support it more. We have the CAP program and the CAP program supports all airports across Saskatchewan,” said Bradshaw.

“That’s how come we have limited grants to $275,000 because we have to share this amongst all sorts of different communities that require money.”

“We have budget constraints every year, this program was administered through highways and of course we have a lot of highways. We have to allocate our money accordingly and actually, we increased the municipal revenue sharing with the towns and the RMs, so there’s a pool of money in there too.”

The minister said the department tries to approve as many applicants as they can for funding.

Last year, 19 communities were approved for funding out of the 23 applicants.

The Government of Saskatchewan contributed a record $1.5 million to improvements of community airports in the 2021-22 Budget. The additional funds came from government’s two-year $7.5 billion stimulus program.

Bradshaw said he encourages as many communities to apply for the grant before its deadline.

“The main thing is to make sure you get your application in and be sure to get it in before March 13.”

Applications are now open for Community Airport Partnership grants available in 2022-23. Interested communities can apply through the province’s website.