A windy and chilly April morning couldn’t stop the team from Bombardier Aerospace last week, as it hosted a behind –the-scenes look at a photo shoot in action. 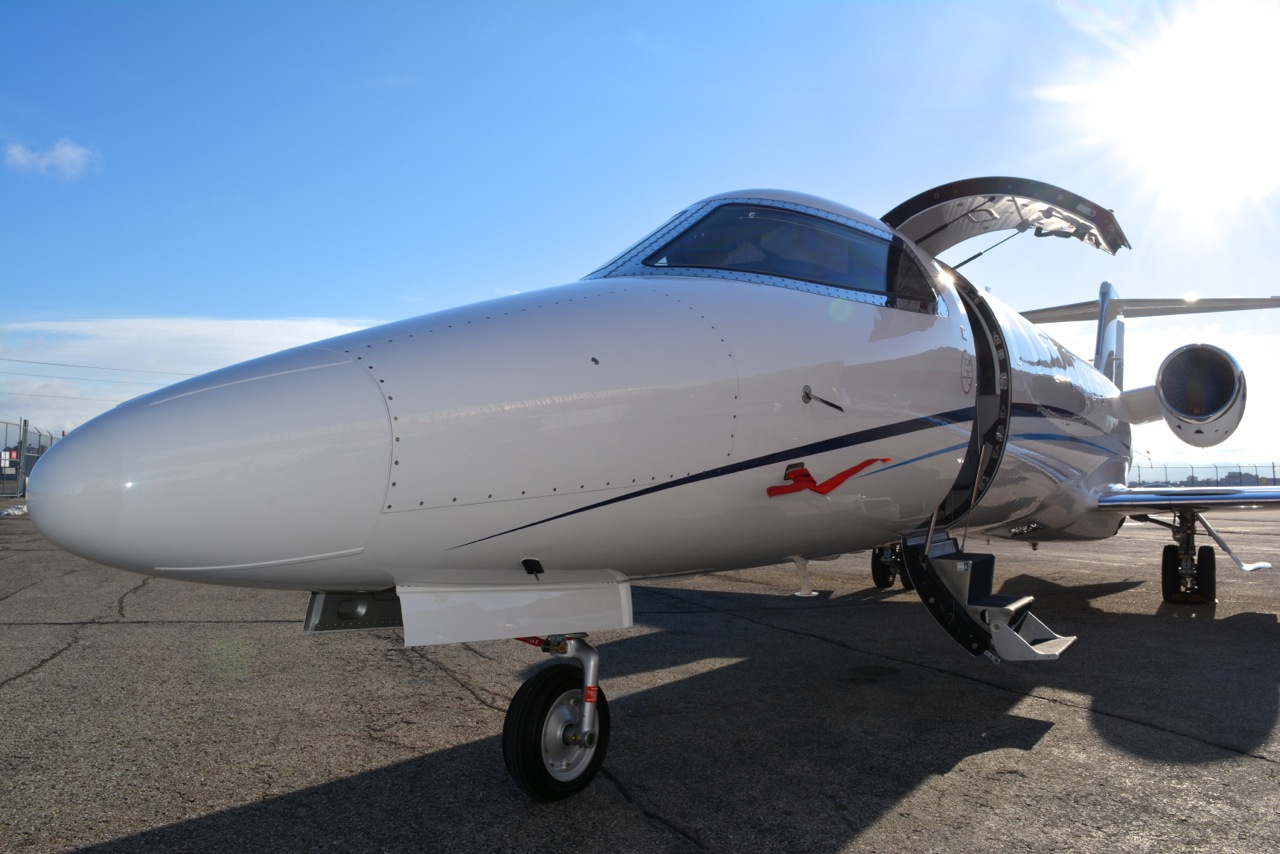 The exclusive event at the Skycharter FBO in Mississauga, Ont. featured the editorial team from Experience magazine, Bombardier’s high-end customer publication, as it got up-close-and-personal with Aurora Jet Partner’s new Lear 75. The impressive aircraft, to be featured on the cover of the Experience magazine heading to Ebace, is the 75th Lear to be delivered by the Canadian aerospace company. Aurora Jet Partners took delivery of the jet in February. A special logo on the aircraft commemorates the achievement.

In spite of the rather unseasonal conditions for an early-April shoot, the final result was a success, and the Lear will soon be taking to the Western Canadian skies and other far-flung destinations.