News Helicopters
Australian military switches from European to US helicopters

December 10, 2021By The Associated Press 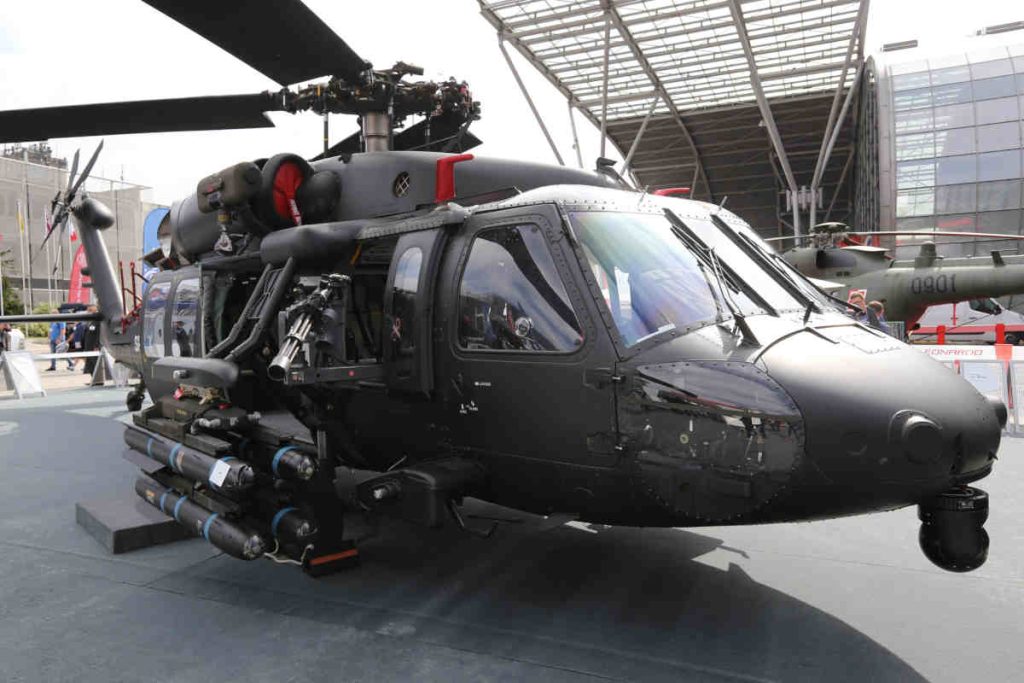 CANBERRA, Australia (AP) — Australia’s military said Friday it plans to ditch its fleet of European-designed Taipan helicopters and instead buy U.S. Black Hawks and Seahawks because the American machines are more reliable.

The move comes less than three months after Australia canceled a deal to buy French submarines in favor of building nuclear-powered submarines that use U.S. and British technology in a switch that deeply angered France.

Australia has 47 Taipan helicopters that were designed by Airbus and were supposed to last until 2037 but have been plagued with groundings. Australia will stop using them and buy 40 Lockheed Martin-designed helicopters in a switch that will cost 7 billion Australian dollars (US$4.8 billion).

Prime Minister Scott Morrison said Australia was improving its defense capabilities and had built good partnerships, particularly with the U.S.

“The Taipans weren’t meeting their marks. Simple as that,” Morrison said. “And we want to make sure that our defense forces have the best possible equipment to defend this country, and the Black Hawks will provide that.”

Defense Minister Peter Dutton said the Black Hawks are much cheaper to fly and that officials have had concerns about the Taipan program for the past decade.

“It’s had nine instances where it’s been unsuitable to fly, and I’m just not going to put our people in that position,” Dutton said.

He said the new helicopters would bring Australia’s fleet more in line with that of the U.S., an important consideration given the instability in the region.

China has previously expressed anger over Australia’s submarine switch and said it was irresponsible of the U.S. and Britain to export their nuclear technology.

Opposition politicians said the Australian government had wasted billions of dollars on poor decisions around many of its defense contracts.