Avflight Corporation expanded into Canada with its chain of FBOs by transitioning Kelly Western Jet Centre at Winnipeg James Armstrong Richardson International Airport (CYWG) to Avflight Winnipeg on January 30, 2019. This marks the company’s first venture into Canada and brings the chain’s total to 21 FBOs across North America and Europe. 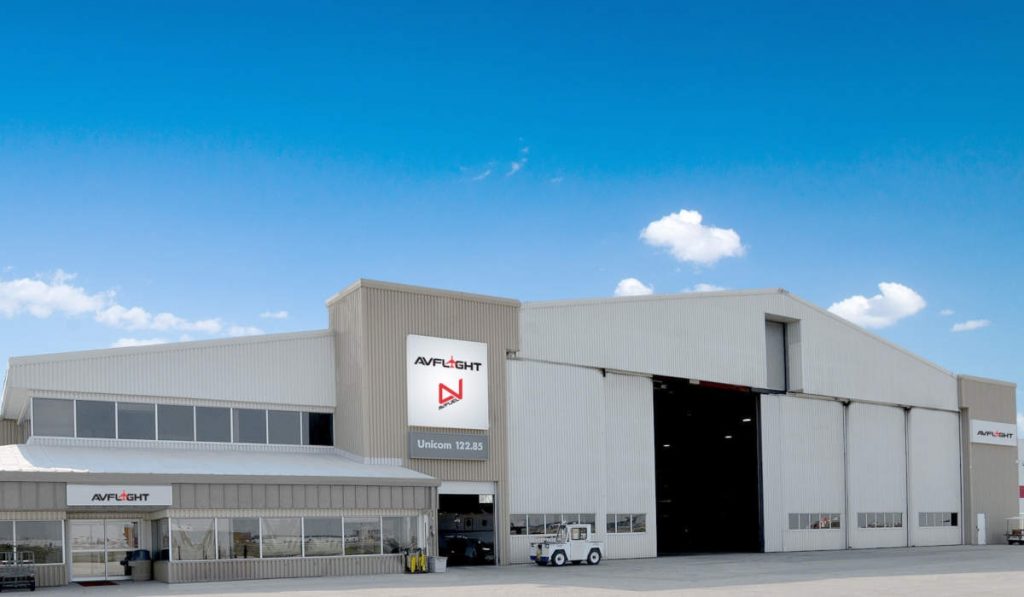 “Winnipeg is a key location for the Avflight Network,” said Garrett Hain, Avflight’s vice president of finance. “This acquisition will help connect Avflight customers to business in Winnipeg and serve as the network’s gateway to Canada.”

Avflight is part of the Avfuel Network, offering a range of Avfuel fueling products and services, such as Avfuel Contract Fuel and AVTRIP rewards. The Avfuel-branded network includes more than 650 FBOs around the globe.