The Board of Directors of SITA has announced that Barbara Dalibard has been appointed Chief Executive Officer of SITA, effective July 1, 2016.  Dalibard will replace current CEO Francesco Violante who will step down in the second half of 2016 after more than 13 years at the helm, of which 10 years were as CEO of the SITA Group. 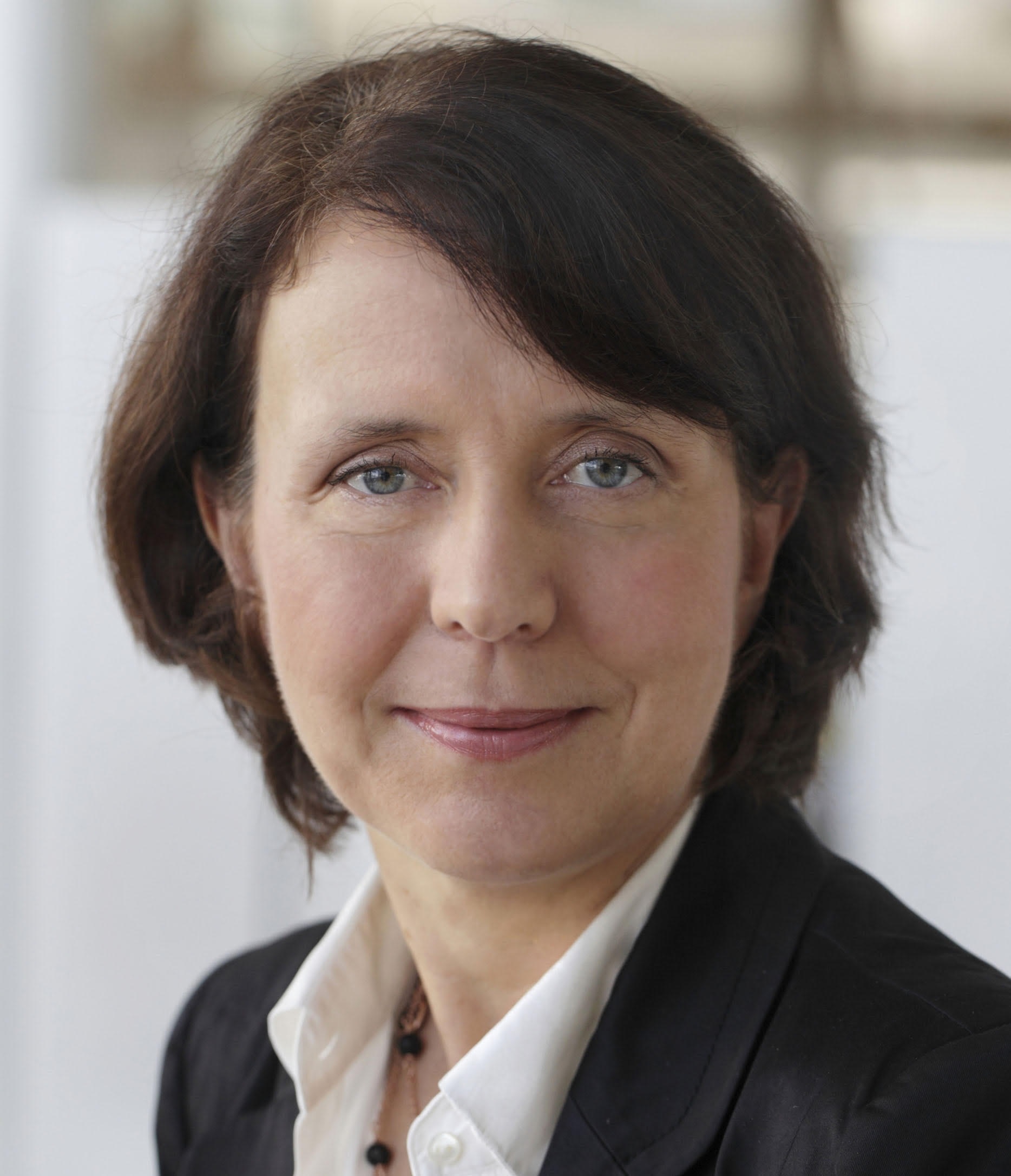 Dalibard joins SITA from SNCF (the French National Railway Company), a Fortune 500 company, where she served as CEO of SNCF Voyageurs; which manages all passenger traffic, long distance and commuter services; and is a member of the French rail operator’s Management Committee. Prior to joining SNCF in 2010, she spent seven years with Orange Business Services, five as CEO and President, Equant. She spent the majority of her career at France Telecom where she held a variety of senior management positions and was responsible for creating new Internet and mobile service offerings. Later, she became head of the company’s enterprise offering, first for France and then internationally.

A French national, she holds a Master of Science and Engineering from Telecom ParisTech, and a Master of Mathematics from the Ecole Normale Supérieure, both based in France. She was also awarded an honorary doctorate by the Ecole Polytechnique and the University of Montreal.

Dr Omar Jefri, Chair of the SITA Board and Executive Vice President Corporate Management & Regulations at Saudi Arabian Airlines said: “Barbara Dalibard has the ideal combination of executive management experience and leadership to strengthen the role of SITA in the air transport community and we are looking forward to working with her. She joins SITA, who is well positioned for the future, after the strong leadership of Francesco Violante who over the past decade has dramatically transformed the organization merging previously separate entities into a single company that delivers award winning IT solutions to the industry, touching every aspect of the travel journey. On behalf of the SITA Board, I would like to thank Francesco for his dedication and for his vast contribution to the industry. The Board looks forward to his continued strong leadership until Ms. Dalibard joins SITA in July.”

Jappe Blaauw, President of the SITA Council and KLM’s Chief Transformation Officer said: “Ms. Dalibard is an experienced executive who brings a tremendous amount of knowledge to the role having worked across a number of businesses in IT telco and travel. She understands SITA’s business well and brings deep comprehension of enterprise communications with a strong understanding of the stakeholder demands of the travel sector and is ideally positioned to lead SITA into the future.”

During Mr. Violante’s tenure, SITA has achieved consolidated revenues of US$1.7 billion in 2014 and has realized year-on-year incremental growth despite some challenging times in the aviation sector. In addition, his legacy includes SITA’s win of over US$1 billion worth of new business repeatedly since 2006, an improvement in margin to record levels and a strong cash position which has increased the overall economic value of SITA to the air transport community.