The 2015 Aerospace, Defence and Security EXPO offered an intense two-day program of events leading into this year’s Abbotsford International Air Show. Though the two events are not directly linked, ADSE showcases the brain trust for British Columbia’s growing aerospace sector while the air show provides the eye candy. 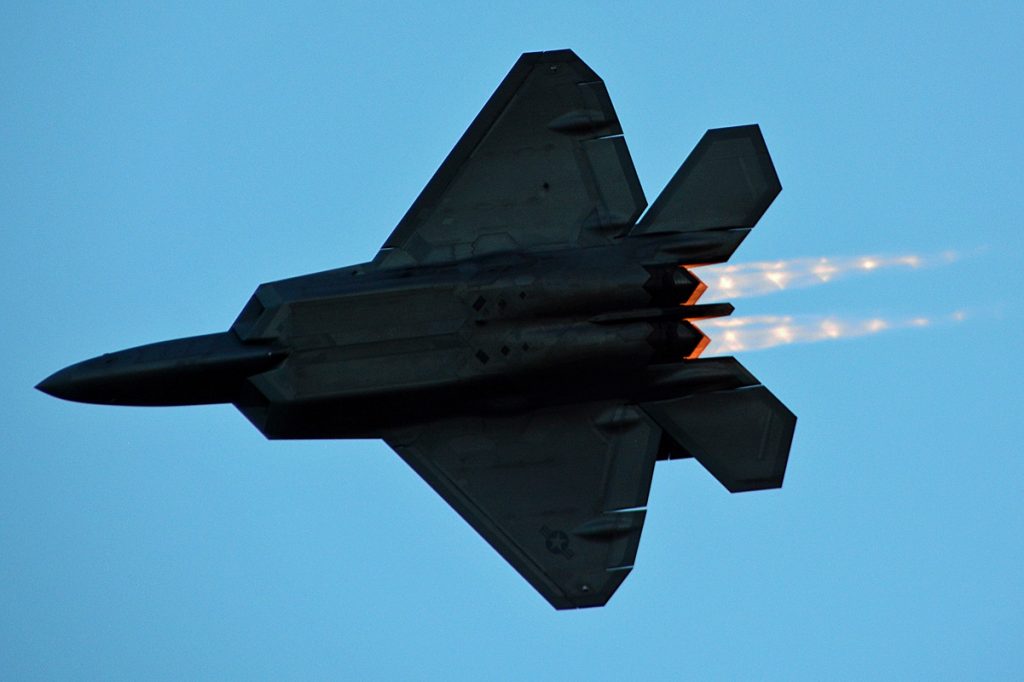 This was the fifth year for ADSE, an opportunity for everyone with an interest in the future of the aerospace industry to get together under one roof – three levels of government, all levels of industry from OEM down the food chain, as well as the post-secondary institutions that will be training the people that will be needed to keep all the balls in motion.

Mayor Henry Braun of the City of Abbotsford welcomed delegates to the EXPO. As the owner of the airport, the city has committed to making the airport and the property that surrounds it attractive to the aerospace companies as well as the second and third-tier businesses that support the larger companies. The provincial government was represented by no less than three cabinet ministers who spoke at various times over the two days, each underscoring the province’s commitment to the aerospace sector and an ongoing commitment to ensuring that the educational opportunities exist for students who see their future in aerospace.

Local Member of Parliament Ed Fast, who was the Minister of International Trade prior to the election being called, spoke of his international travels in support of Canada’s aviation sector and in a relatively apolitical address spoke of a great future for Canada’s aviation industry in general and British Columbia’s in particular.

ADSE enables three full dimensions to the communications possibilities, allowing for both vertical and horizontal connections, across all sectors as well as within specific industry clusters.

At the conclusion of Friday’s sessions, ADSE delegates were given an exclusive tour of RCAF aircraft on the static line at the Abbotsford Air Show, before dinner at the Cascade Aerospace chalet with Friday evening’s twilight performance of the Air Show unfolding overhead. The twilight show gives a different perspective to many familiar performers, as the light fades from the sky. High-energy performances from the USAF F-22 Raptor and the RCAF’s CF-18 Hornet Demonstration Team truly lit up the night.