Beechcraft Corporation has announced that the company is now offering Pratt & Whitney Canada PT6A-67A engines for improved performance on its King Air 350HW and King Air 350ER turboprops. In addition, the company is offering an increased gross weight option for these platforms, increasing the maximum takeoff weight to 17,500 pounds. Both enhancements are now FAA and EASA certified and offered as factory options for new aircraft or as aftermarket modifications. 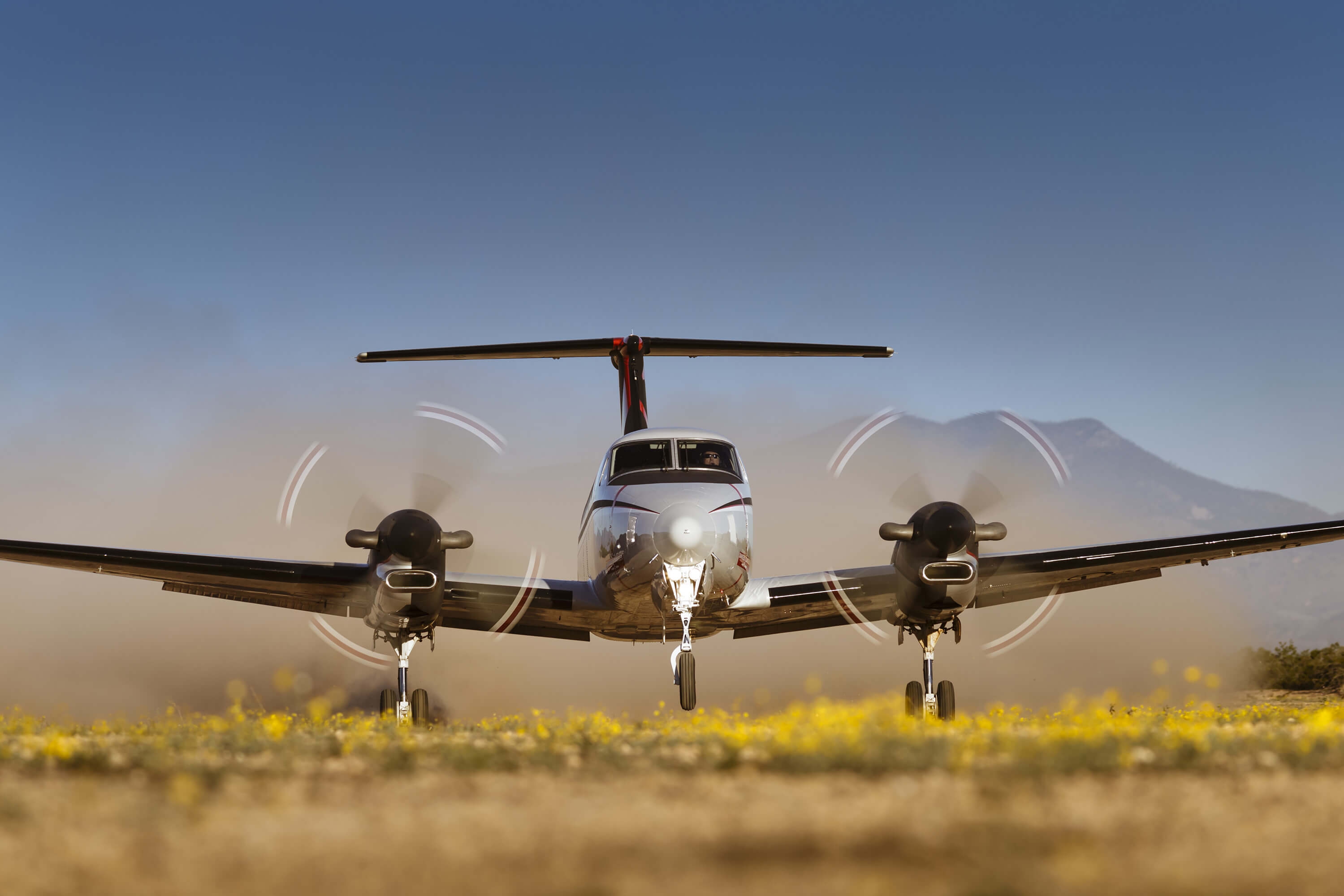 “The King Air 350 platform is renowned as a worldwide mission enabler and these optional enhancements will offer customers added performance and payload for special mission operations,” said Bob Gibbs, vice president of Special Mission Aircraft. “We have successfully modified a fleet of NATO air force-operated King Air 350ER aircraft with these upgrades, and we are excited to offer these options to provide more value to our special mission customers.”

The more powerful Pratt & Whitney Canada PT6A-67A engines provide superior field and climb performance, including hot and high operations. With an outside air temperature of 50 degrees Celsius (122 degrees Fahrenheit), the engine upgrade allows for a maximum takeoff gross weight increase of up to 2,700 pounds at sea level, compared to the standard aircraft. The increased gross weight option provides operators greater flexibility between payload and fuel, representing a potential increase in loiter time of two to three hours.

The King Air 350HW is a Heavy Weight (HW) version of the King Air 350 that provides operators an increased gross weight through larger and stronger main landing gear struts, wheels, tires and brakes. The King Air 350ER is an Extended Range (ER) version that includes the enhanced landing gear and increases the fuel capacity through the addition of low drag metal fuel tanks aft of the powerplants.