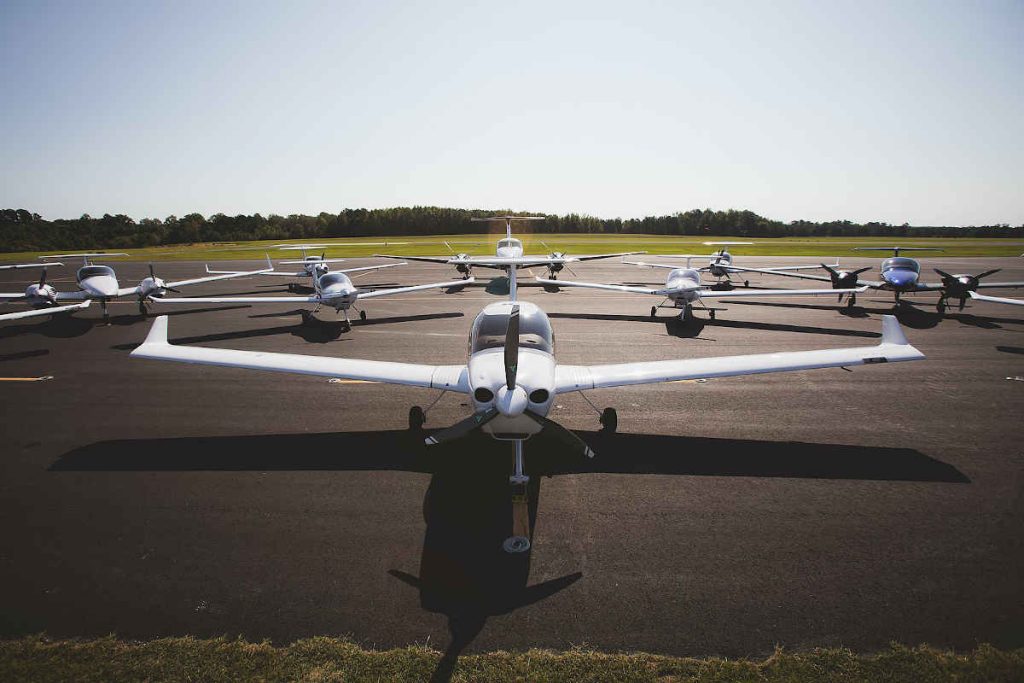 The new 50,000-square-foot headquarters at KJNX for Blue Line Aviation is an investment matched with what represents one of the largest fleet orders in Diamond Aircraft history at 100 aircraft. First deliveries of the Diamond airplanes began last year.

“It has been impressive to witness the growth at Blue Line Aviation,” said Annemarie Mercedes Heikenwälder, Head of Sales and Marketing, Diamond Aircraft Industries. “The team has made tremendous progress and we are proud to partner with them and continue to support their operation.” 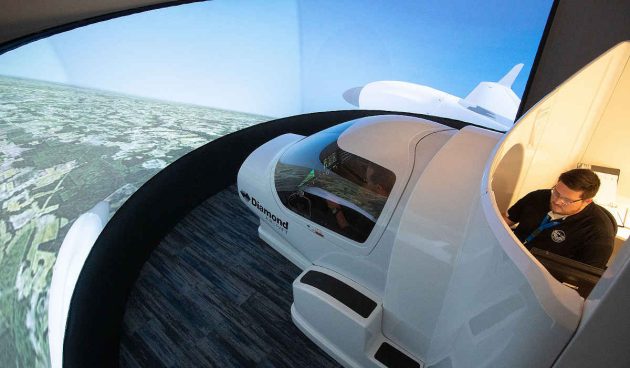 “Our new multimillion-dollar facility at Johnston Regional Airport and supply of the best in industry featured aircraft from Diamond will enable the growth and expansion of Blue Line Aviation’s vision of high-quality Accelerated Flight Training,” said Rich Laviano, President, Blue Line, which was established in 2012.