Boeing today announced its investment in Aerion of Nevada to accelerate the technology development and aircraft design for supersonic air travel. Terms of the deal were not disclosed, but the move is described by Boeing as a “significant investment.” Boeing states Aerion’s AS2 will become the first supersonic business jet to market. The aircraft is slated for first flight in 2023. 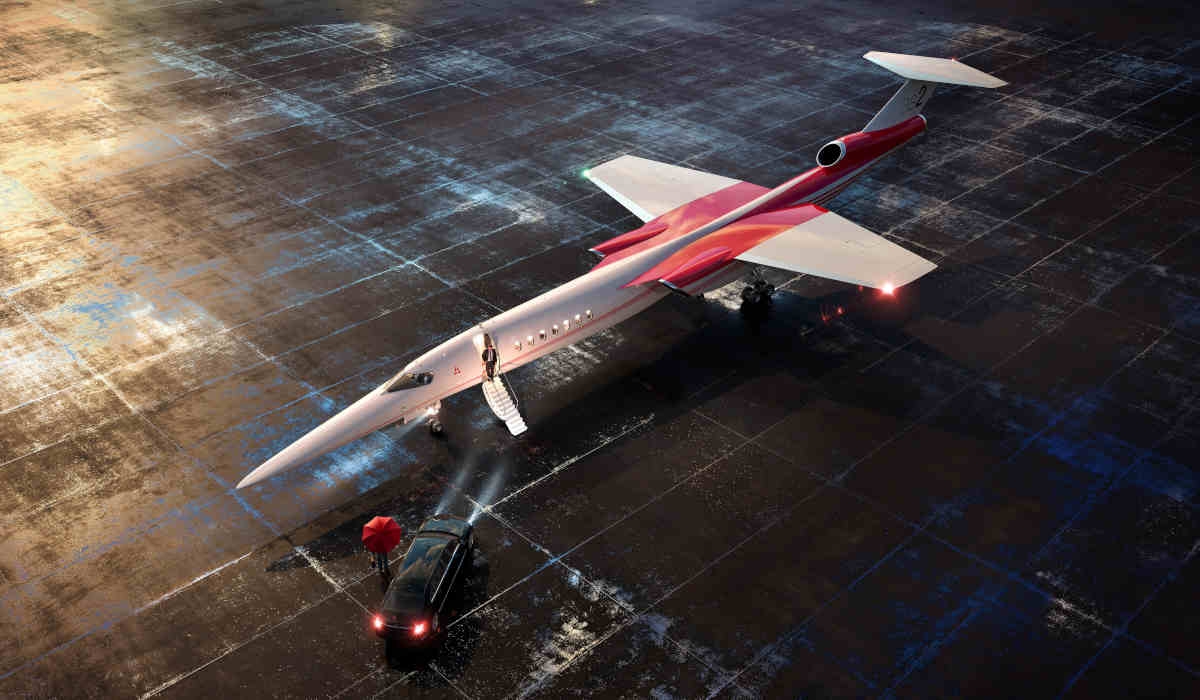 Under the partnership agreement, Boeing will provide engineering, manufacturing and flight test resources, as well as strategic vertical content, surrounding Aerion’s AS2 supersonic jet. The AS2 is designed to fly at speeds of up to Mach 1.4 or approximately 1,000 miles per hour. Boeing describes this speed as being as much as 70 per cent faster than today’s business jets. This would mean the AS2 could save approximately three hours on a transatlantic flight.

“This is a strategic and disciplined leading-edge investment in further maturing supersonic technology,” said Steve Nordlund, vice president and general manager of Boeing NeXt, a recently created division of the plane-making giant to focus on investments and programs that can shape the future of travel and transport. These programs include autonomous air vehicles and passenger-carrying hypersonic aircraft. “Through this partnership that combines Aerion’s supersonic expertise with Boeing’s global industrial scale and commercial aviation experience, we have the right team to build the future of sustainable supersonic flight.”

Founded in 2003 to develop supersonic aircraft, Aerion introduced its AS2 12-passenger business jet design in 2014. The company unveiled the AS2’s GE Affinity engine design in 2018. It is described as the first new civil supersonic engine in half a century.

“The AS2 is the launch point for the future of regulatory-compliant and efficient supersonic flight,” said Tom Vice, chairman, president and chief executive officer of Aerion. “Together with Boeing, we’re creating a faster, more connected future with tremendous possibilities for enhancing humanity’s productivity and potential.”