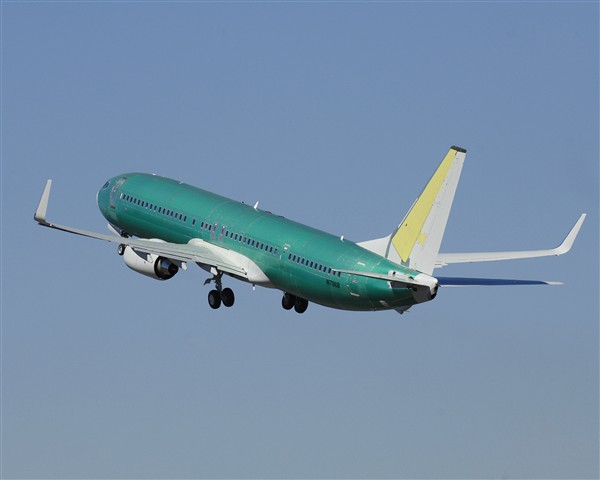 Boeing has been selling its entire line of commercial airplanes to private aviation since the beginning of the jet age. In addition to the narrow-body BBJs, Boeing also sells VIP versions of its 787, 777, 767 and 747-8 models. All of Boeing's business jets include top-notch product-support and dedicated field service representatives located around the world.