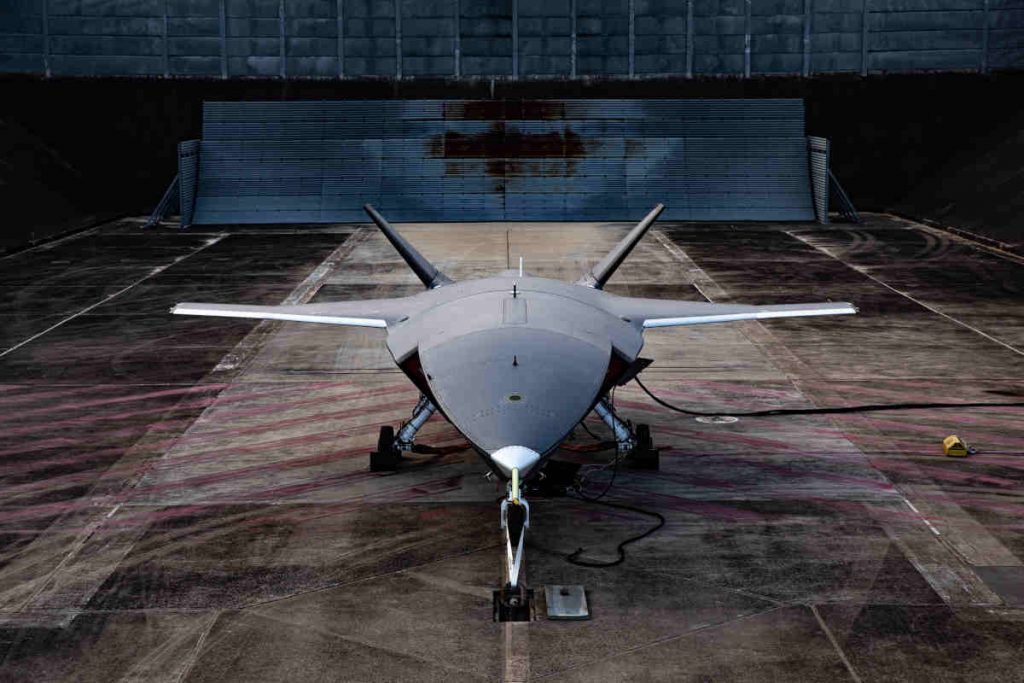 Boeing Australia powered up the commercial turbofan engine on the first Loyal Wingman aircraft, as part of ground testing and preparations for first flight, planned for later this year.

Boeing completed the assembly of its first unmanned Loyal Wingman aircraft for the Royal Australian Air Force in May 2020. As the first of three prototypes planned for Australia’s Loyal Wingman Advanced Development Program, the aircraft – described by Boeing as an artificial intelligence-powered teaming aircraft developed for the global defense market – also serves as the foundation for Boeing’s Airpower Teaming System (ATS).

“This engine run gets us closer toward flying the first aircraft later this year and was successful thanks to the collaboration and dedication of our team,” said Dr. Shane Arnott, program director of the Boeing Airpower Teaming System. “We’ve been able to select a very light, off-the-shelf jet engine for the unmanned system as a result of the advanced manufacturing technologies applied to the aircraft.”

Unveiled in February 2019, the 11.7-metre (38 feet) long Loyal Wingman aircraft is expected to have a range of 2,000 nm (3,704 kms). It will be available for Five Eyes partners in addition to the Royal Australian Air Force.