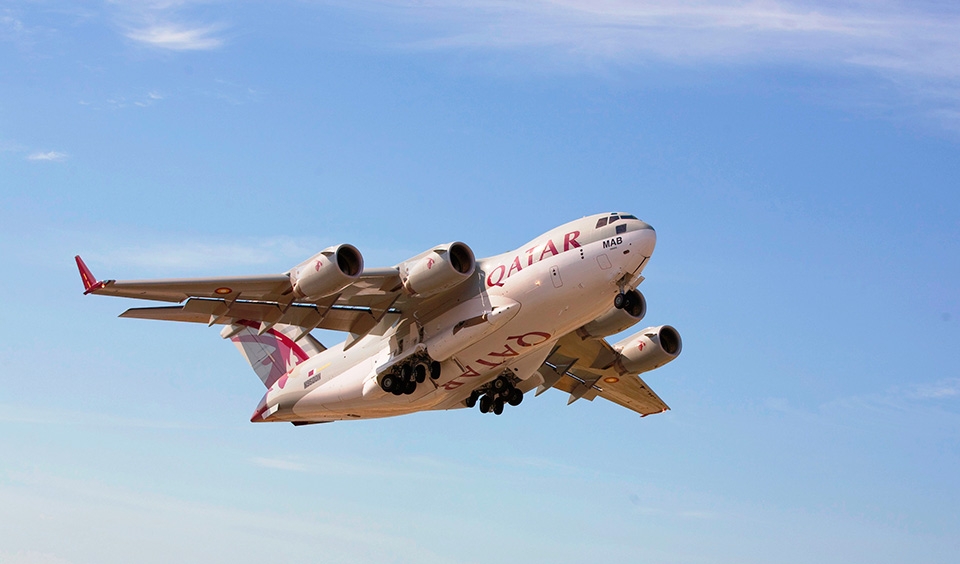 The STC encompasses the military systems installed on the 767-2C aircraft to make it a tanker, and is one of two required FAA airworthiness certifications. Boeing will now submit the resulting data and reports to the FAA for review in advance of the STC award.

“This is a huge milestone for the program and moves us closer to first KC-46 delivery,” said Mike Gibbons, Boeing KC-46A tanker vice president and program manager. “We’ve got the best of Boeing working together to ensure the Air Force is getting a game-changing tanker with unmatched capabilities.”

As part of STC testing, the combined Boeing/Air Force team had to validate both the boom and drogue systems for aerial refueling with multiple receiver aircraft. They also demonstrated the KC-46 can take on fuel from KC-135, KC-10 and other KC-46 tankers, conducted night and day lighting tests and tested the aircraft defensive systems and avionics.

“While the majority of our testing was conducted out of Boeing Field in Seattle, we connected with assets out of Nellis and Edwards Air Force Bases and also travelled to Naval Air Station Patuxent River for centerline drogue system testing,” said Jeanette Croppi, KC-46 test program manager. “This was truly a great team effort.”

Boeing previously received its Amended Type Certificate from the FAA for its core 767-2C configuration in December 2017. The 767-2C is a modified version of the company’s commercial 767 with revised structure, wiring and plumbing.

The KC-46, derived from Boeing’s commercial 767 airframe, is built in the company’s Everett, Wash., facility. Boeing is currently on contract for the first 34 of an expected 179 tankers for the U.S. Air Force.

The KC-46A is a multirole tanker that can refuel all allied and coalition military aircraft compatible with international aerial refueling procedures and can carry passengers, cargo and patients.