News
Boeing’s bid for Embraer is anything but highflying 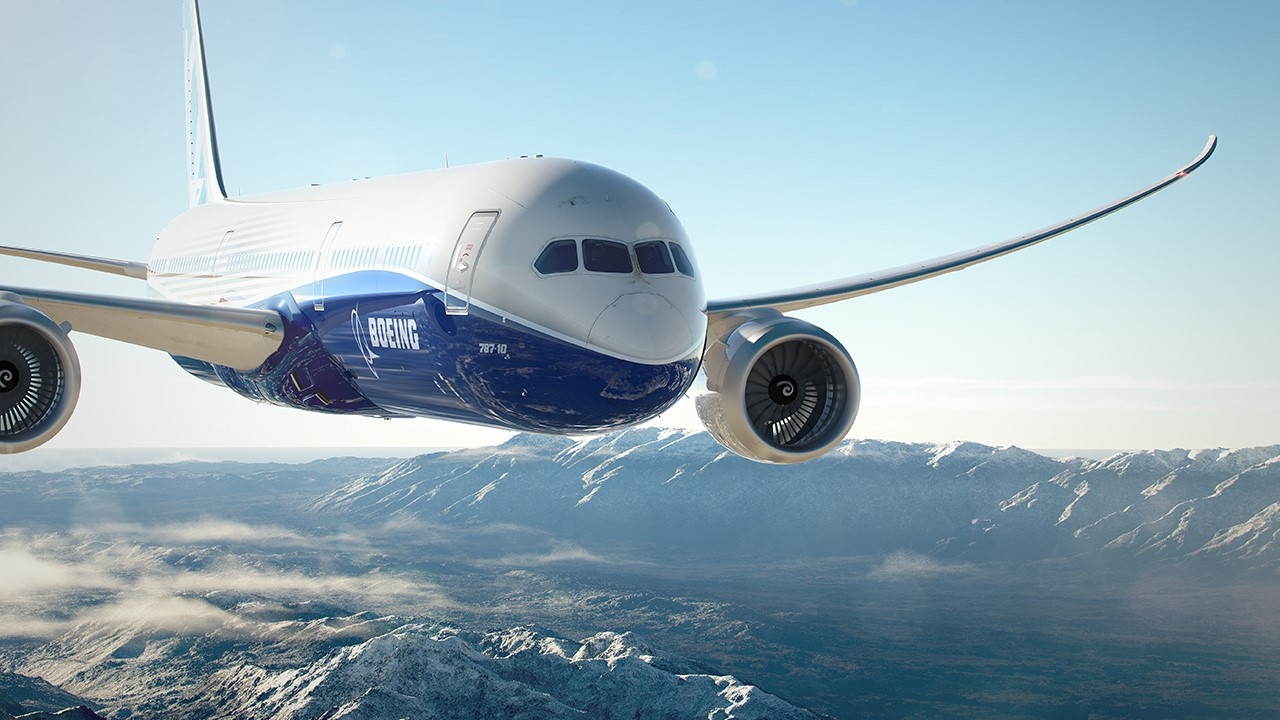 Boeing has been aggressively pursuing a takeover of the Brazilian regional jet maker, a remarkable shift for a company that dubbed a similar combination struck by Airbus SE and Bombardier Inc. in October “a questionable deal” that wouldn’t force it to change its strategic path. Many details are still being sorted, the most important being whether the Brazilian government, which has veto power, will support an acquisition. But at least one thing has reportedly been worked out: the price. According to the Wall Street Journal, Boeing and Embraer have informally agreed to a deal at …$28 a share. | READ MORE