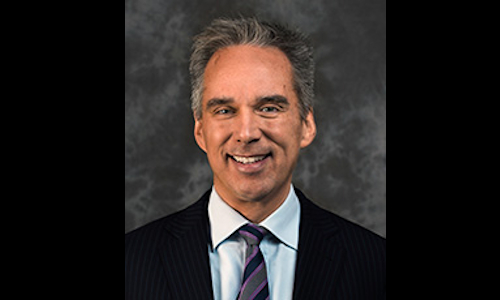 NAV CANADA on December 29 announced the appointment of Raymond Bohn as President and CEO, effective Feb. 1, 2021, succeeding Neil Wilson who announced his retirement in Oct. 2019.

Wilson to retire as CEO of NAV CANADA

Bohn originally joined NAV CANADA in February 2000 and currently serves as Vice President and Chief Human Resources Officer. In this role, he is also responsible for strategic oversight of the company’s stakeholder relations program, customer service and organizational communications including employee and corporate communications, government and public affairs, media relations and translation/terminology services.

“In these challenging times, we welcome Mr. Bohn’s experience and leadership and have every confidence that he will continue to build upon the success that NAV CANADA has realized since its inception,” said Marc Courtois, Chair of the Board of Directors, NAV CANADA.

Bohn holds a Bachelor of Commerce Degree from Carleton University, a Certificate of Management Excellence from Harvard Business School, and a Master’s Certificate in Project Management for York University.