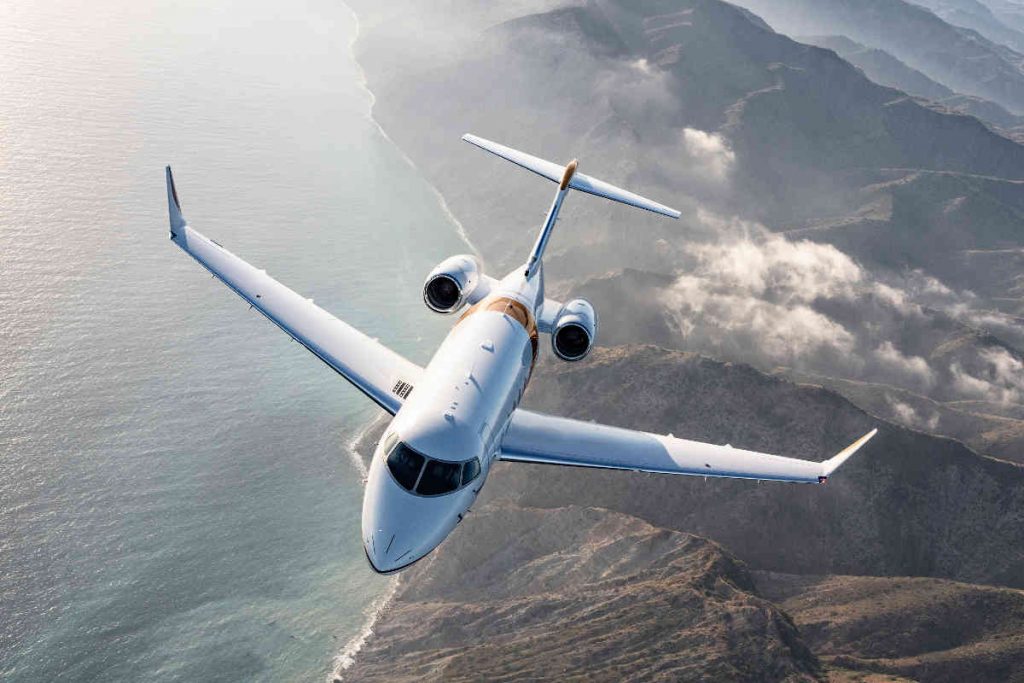 General Aviation Manufacturers Association’s (GAMA) report also shows Bombardier outpaced its competitors by delivering 44 aircraft in the fourth quarter of 2020. This accomplishment, notes Bombardier, was driven by a record 16 Global 7500 business jet deliveries in that timeframe.

In 2020, Bombardier announced a firm order for 10 Challenger 350 aircraft in a transaction valued at US$267 million and also marked the 350th delivery of the Challenger 350 business jet, a milestone reached after only seven years in service.

Bombardier supports a worldwide fleet of approximately 4,900 aircraft in service with a range of corporations, charter and fractional ownership providers, governments and private individuals.