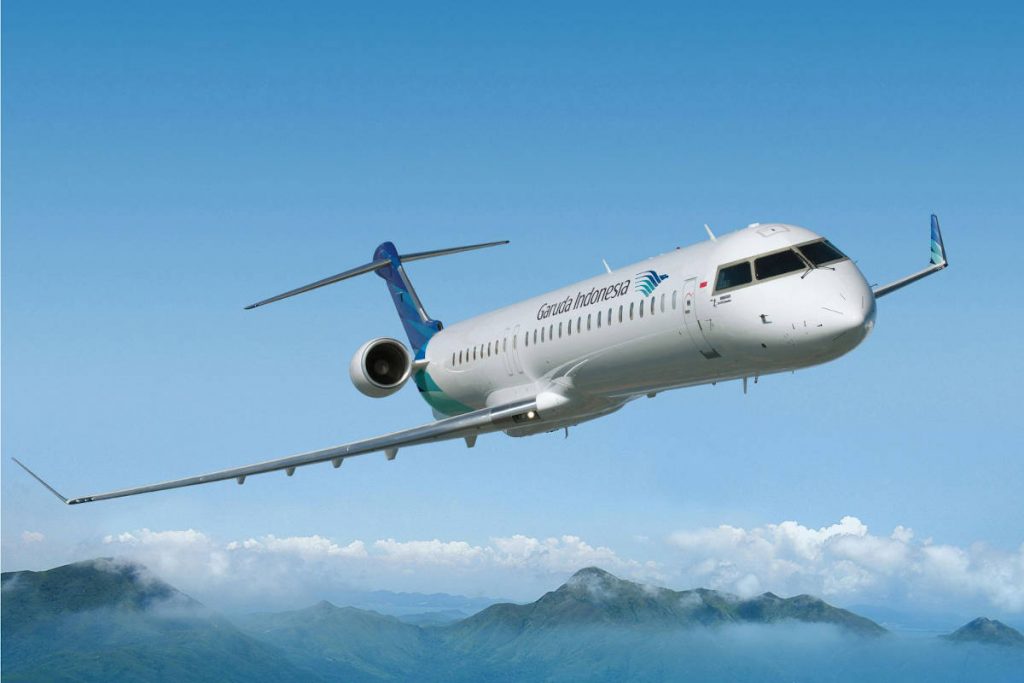 Bombardier Inc. says it has launched an internal review after Britain’s Serious Fraud Office confirmed it is investigating the aircraft maker over suspected bribery and corruption related to plane orders for Garuda International.

“No charges have been laid against Bombardier or its employees in connection with this matter,” spokesman Olivier Marcil wrote in an email.

He said the review is being conducted by external counsel and it is co-operating with the U.K. office, which contacted Bombardier.

Garuda’s former CEO and an associate were convicted by Indonesia’s corruption court for bribery and money laundering related to the purchase of Airbus planes and Rolls-Royce engines. The ex-CEO was sentenced to eight years in prison and fined US$1.4 million.

The two aircraft giants agreed to pay fines in plea deals with prosecutors from several countries over alleged corruption dating back 15 years.

Garuda leased 18 CRJ 1000 aircraft from a Danish aviation firm that bought the jets from Bombardier starting in 2012.

However, the airline last year said it was seeking buyers of its fleet of CRJs after determining that the planes were “ill-suited” to its Southeast Asia operations. according to a report from an industry trade publication. It bought the planes to launch new air services linking various cities to bypass the country’s congested hub in Jakarta.

Bombardier sold its CRJ Series aircraft program in June to Mitsubishi Heavy Industries for about US$550 million. The sale was part of the Montreal-based company’s restructuring to become a pure-play business aircraft manufacturer. It expects to sell its railway division to France’s Alstom in the first quarter for US$8.4 billion.

On Thursday, Bombardier reported net income of US$192 million in its third quarter compared with a net loss of US$91 million in the same quarter last year.

The company, which keeps its books in U.S. dollars, says the profit amounted to five cents per diluted share for the quarter ended Sept. 30 compared with a loss of six cents per share a year ago.

Revenue, including the railway division, totalled nearly $3.53 billion, down from $3.72 billion in the same quarter last year.