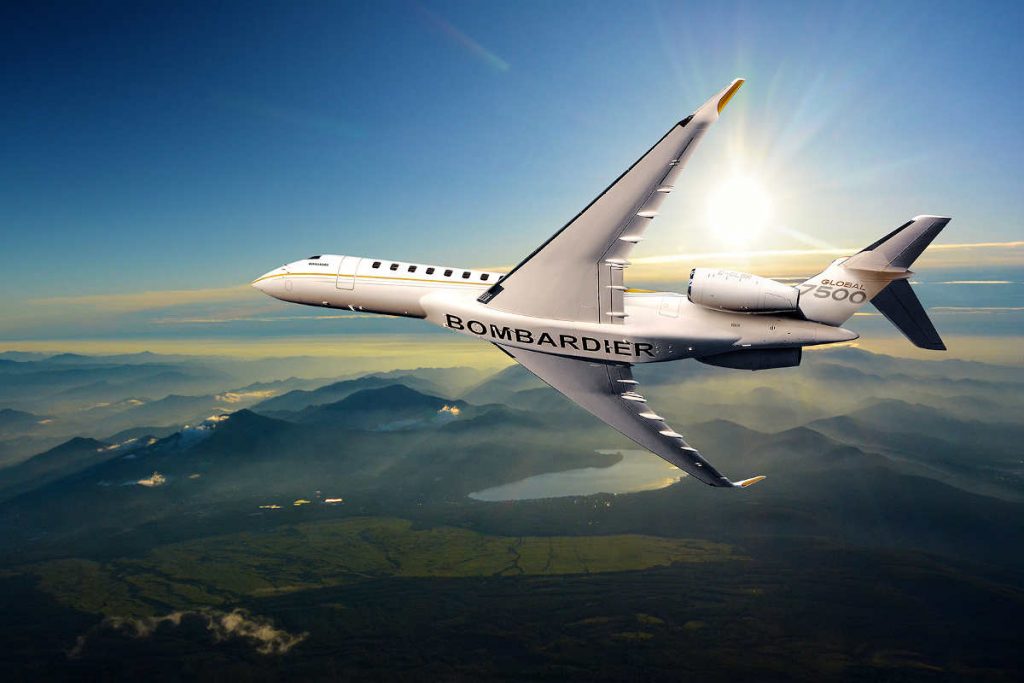 The Bombardier Global 7500 was the first business jet to have a third-party verified Environmental Product Declaration. (Photo: Bombardier)

“The Global 7500 aircraft is unrivalled in the market,” said Éric Martel, President and Chief Executive Officer, Bombardier. “It provides an unmatched combination of speed, range, comfort and reliability, making it both the industry flagship and a key driver of our growth strategy.”

Bombardier explains, since its entry-into-service at the end of 2018, the Global 7500 business jet has demonstrated an outstanding dispatch reliability rate of 99.7 per cent in-service. The company also points to the aircraft’s range of industry speed records and challenging flights, including the longest city-pair flown by a purpose-built business aircraft, connecting Sydney and Detroit non-stop.

With its long-range capability of 7,700 nautical miles (14, 260 km) at M 0.85, the Global 7500 can fly eight passengers non-stop from New York to Hong Kong, and Singapore to San Francisco. It features four distinct living spaces plus a dedicated crew rest area. Bombardier points to the aircraft’s wing design as providing steep approach capability and short-field performance, while also redefining flight comfort in business aviation.

The Global 7500 aircraft is also the first business jet to have an Environmental Product Declaration (EPD), which provides detailed information about the aircraft’s life cycle environmental footprint.