Bombardier of Montréal has sued the aerospace division of Mitsubishi Heavy Industries in Federal court in Seattle, Washington, according to reports by both Reuters and The Canadian Press, alleging that former Bombardier employees passed on trade secrets to help Mitsubishi’s delayed MRJ regional jet project, originally scheduled to debut in 2020. 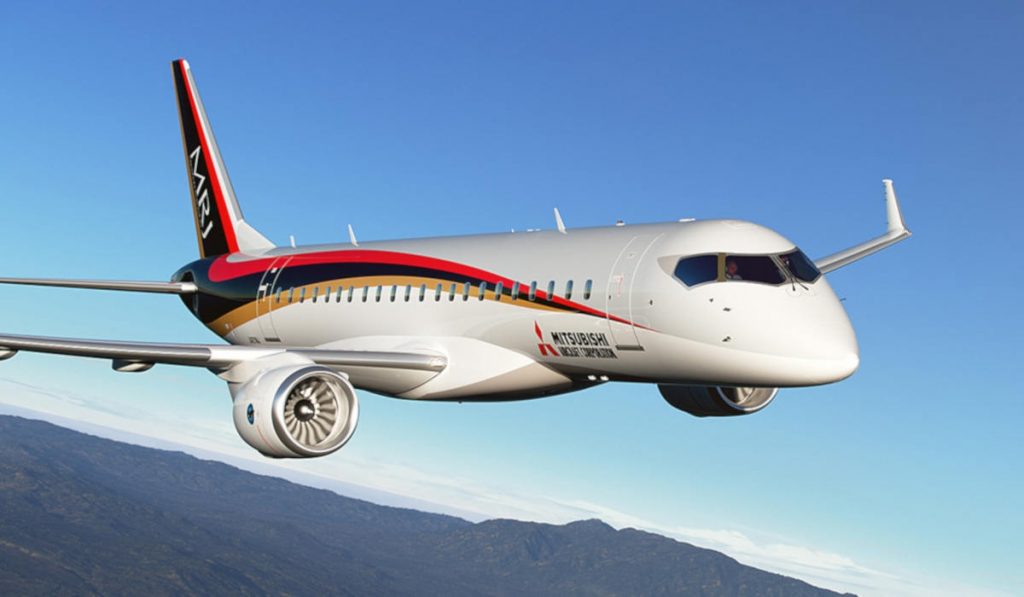 The 92-page lawsuit, according to Reuters, states Bombardier employees who were recruited by Mitsubishi or AeroTEC brought with them confidential documents and data related to the certification of airplanes in Canada and the United States. Reuters explains AeroTEC is working with Mitsubishi Aircraft to have its 90-seat regional passenger jet certified by regulators.

An article by Rami Grunbaum of the Seattle Times explains the lawsuit names several lower-ranking Bombardier engineers it claims shipped company documents to personal email addresses in the days or weeks before they left to work for Mitsubishi. The Seattle Times also provided an email response about the lawsuit from Mitsubishi Aircraft’s director of public relations & government relations, Jeff Dronen: “We have been in communications with Bombardier on this matter for quite some time. We believe the allegations to be unfounded and find no merit in their assertions.”

None of the allegations contained in the court documents, explains The Canadian Press, have been proven in court.

A day later, on October 23, Mitsubishi Heavy Industries also noted it has not carried out an increase in its capitalization, despite media reports, and that it is currently considering measures for resolving Mitsubishi Aircraft’s burden of liabilities exceeding its assets — “as of now, no formal decision in the matter has been taken.”