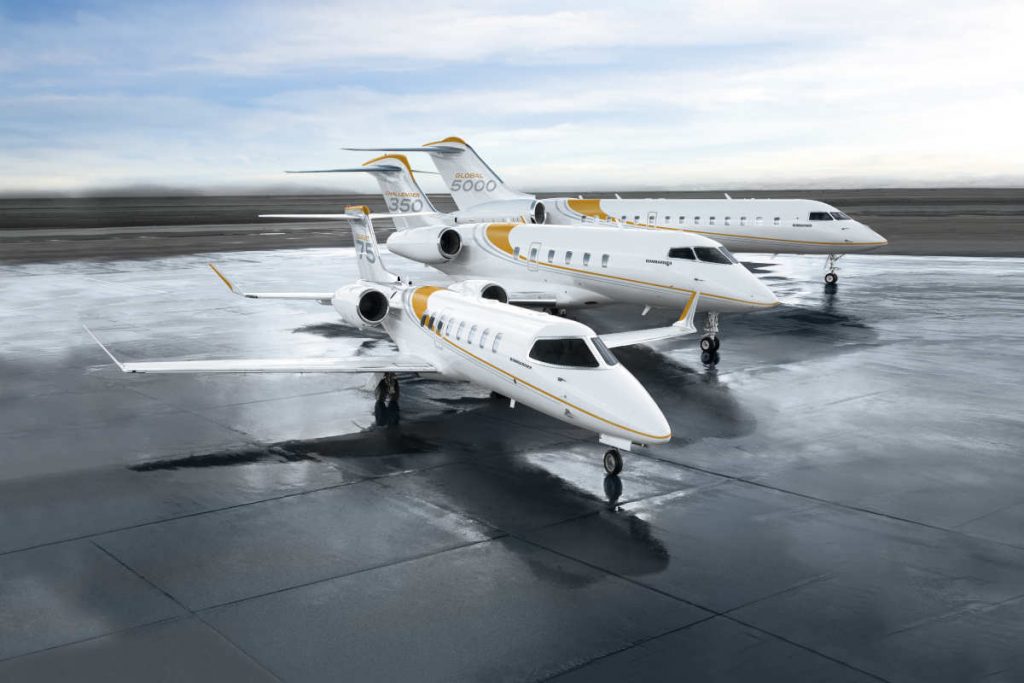 MONTREAL — Bombardier Inc. is raising its 2021 guidance after reporting improved financial results in the second quarter.

The Montreal-based business jet manufacturer says it expects to earn more than US$175 million on full-year revenues exceeding US$5.8 billion and aircraft deliveries reaching about 120 units.

Revenues for the three months ended June 30 increased 25 per cent to US$1.52 billion from US$1.22 billion as aircraft sales surged 57 per cent to US$1.21 billion with deliveries increasing to 29 aircraft, reflecting strong demand for large jets.

Analysts on average expected Bombardier to report an adjusted loss of six cents per share on US$1.31 billion of revenues, according to financial data firm Refinitiv.

“Bombardier’s raised guidance stems from all-around solid execution in the first half of 2021, greater confidence in market momentum, and our ability to accelerate initiatives supporting our recurring savings objective,” stated CEO Eric Martel.

He said the company is seeing stronger margins as it focuses on the Global 7500 aircraft program and aftermarket sales growth while reducing its debt.

“We are well on our way to reposition Bombardier as the world’s business jet manufacturer of choice, and confident our passenger-experience-centric aircraft portfolio and expanding service offerings are well suited to meet growing interest, demand and utilization in private aviation.”