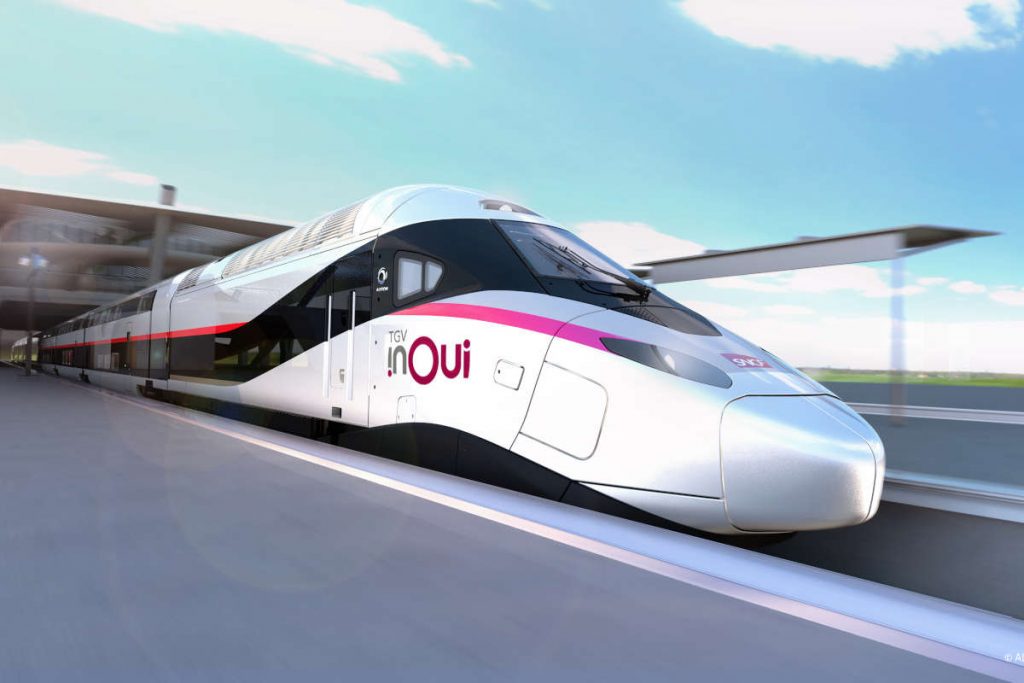 MONTREAL — Bombardier Inc. reported lower-than-expected net proceeds from the sale of its rail business to Alstom, attributing the decline to the division’s lower cash generation in the fourth quarter.

Bombardier, which confirmed the closing of the deal Friday, said net proceeds from the sale were US$3.6 billion, down from the US$4 billion it had expected in September.

In a news release, Bombardier said the lower proceeds were also due to “disagreements between the parties as to certain adjustments which Bombardier intends to challenge.” The company didn’t specify the exact source of the disagreements.

Bombardier spokeswoman Jessica McDonald said the shortfall was offset by the redemption of Bombardier equity and loan repayment from Bombardier Transportation.

Bombardier plans to share more details about the transaction when it reports its fourth-quarter results on Feb. 11.

With the transaction’s closing, the Caisse de depot et placement du Quebec, which owned 35 per cent of Bombardier, becomes Alstom’s largest shareholder with an 18 per cent stake in the company.

Alstom has said that the Bombardier Transportation acquisition would accelerate the company’s strategy, making it the second-largest manufacturer of railway vehicles after China’s CRRC.

Alstom has committed to establishing its North American headquarters in Montreal, where it would employee 13,000 people. It has also said it would set up a research centre in the area and improve production at the Bombardier Transportation plant in La Pocatiere.