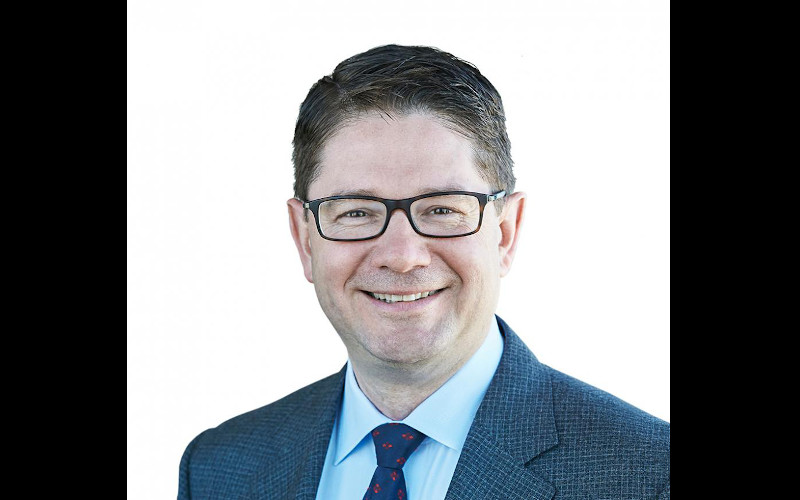 Eric Martel was appointed President and Chief Executive Officer, Bombardier Inc., on March 11, 2020 and officially started in the role on April 6, 2020. (Photo: Bombardier)

MONTREAL — Bombardier doesn’t need short-term government financial support, but may one day to complete the development of a new aircraft, CEO Eric Martel said in a presentation to the Canadian Club of Montreal.

“Sometimes it could be that in investments, we may have to consider (public) money,” he said. “In the short term, we don’t need help. We are correct by ourselves. We haven’t decided either, when are we going to make a new clean-sheet product.”

For now, the aviation company is updating its business aircraft, which it can do without government assistance, he said.

The most recent example was the launch of the Challenger 3500 on Sept. 14.

The jet is an updated version of its Challenger 350 mid-sized business jet.

The project, which has received no government support, will make it possible to sustain the 700 or so jobs related to this project.

In a news conference after the event, Martel noted that the aviation industry is highly subsidized and that its competitors benefit from government aid abroad.

Quebec’s $1.3-billion investment in the C Series, bought by Airbus, which is now worth just $300 million, has damaged the company’s public image even though nearly 2,500 people continue to work on the Airbus program at Mirabel.

Martel declined to “speculate” whether bad press could hurt Bombardier when it will need a public partner to develop a new aircraft. He insisted, however, that “Quebecers should understand the importance of Bombardier in the economy of Montreal and Canada.”

And the company is also in recruiting mode to fill 650 positions around the world.

Earlier, Bombardier said it has received a firm order for 20 of its new Challenger 3500 business jets, valued at a total of US$534 million, based on current list prices.

The company says the order from a customer who wishes to remain confidential is its largest this year.

The plane includes a redesigned interior as well as a voice-controlled cabin, wireless chargers and new 4K displays.

The company says the new aircraft is expected to enter service in the second half of 2022.