Bombardier Business Aircraft's Singapore Service Centre continues to show impressive growth as it continues to expand its capabilities and capacity. 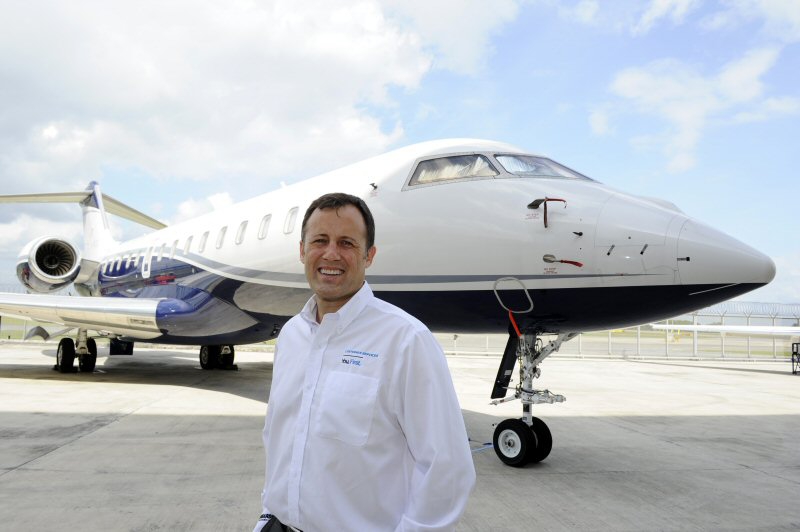 Since February 2014, the Service Centre has delivered high-quality OEM expertise, providing maintenance support for over 800 Bombardier Business Aircraft customer visits. It has received 14 certifications from international authorities, five authorizations from engine and avionics OEMs, and also inaugurated its state-of-the-art interior shop. To accommodate increasing demand, the facility has more than doubled its engineer and technician workforce since opening.

“After two years of operations, the Singapore Service Centre continues its outstanding performance, and its success is a key indicator of our continued commitment to serving the region,” said Stan Younger, Vice President, Aircraft Service Centres. “The facility strengthens Bombardier’s expanding presence in the Asia Pacific region by providing operators around the world with high-quality maintenance support, including full interior capabilities, as well as access to the entire Bombardier Business Aircraft Service Centre network.”

In December 2015, the Singapore Service Centre received additional approvals to service Learjet aircraft. The facility received the Civil Aviation Safety Authority (CASA) of Australia’s new Part-145 approval to service Australia-registered Learjet 45 and Learjet 60 business jets, in addition to Challenger and Global aircraft, for which it received the first CASA approval in business aviation in Asia in August 2015.

The Service Centre’s Flying Colours Corp. interior shop, a fully integrated, heavy/base capability with state-of-the-art facilities, is equipped to support all Bombardier Business Aircraft customers across the region for all of their warranty, repair, line service and full refurbishment needs.