News Commercial
Born to stay on as Swissport CEO 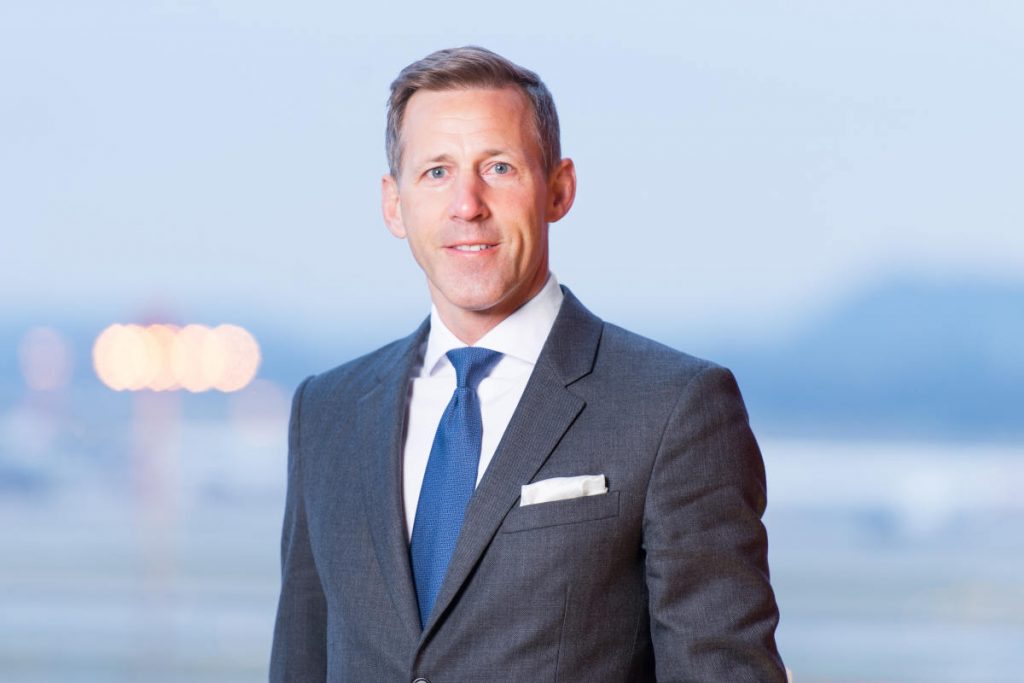 Eric Born, president and CEO of Swissport International AG, has agreed to extend his contract subject to the company’s successful completion of the debt refinancing by September 30, 2019. On July 29, Swissport Group announced plans to refinance some of its debt after recording a revenue increase to EUR 1.53 billion in the first six months of 2019, up from EUR 1.47 billion over the corresponding 2018 period.

Born, who was due to leave the company at the end of 2019 upon completion of his original contract, has been serving as Swissport International’s president and CEO since August 2015.

In 2018, Swissport International provided its airport ground services for some 282 million airline passengers and handled roughly 4.8 million tons of air freight in 115 cargo warehouses worldwide. Several of its warehouses have been certified for pharmaceutical logistics by IATA’s CEIV.

Swissport International holds 66,000 employees, who helped generate a consolidated operating revenue of EUR 2.99 billion in 2018. At the end of June 2019, Swissport was active at 310 airports in 49 countries on six continents.