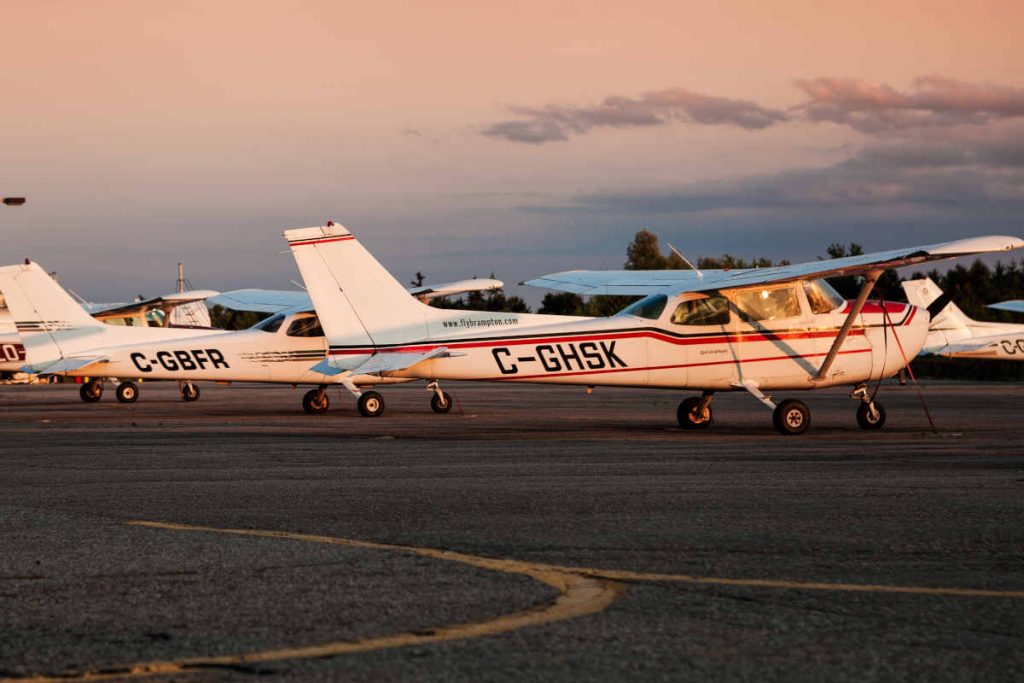 The Brampton Flying Club based in Caledon, Ontario, this year is celebrating a significant milestone by reaching 75 years of operation. Founded in 1946, the club owns and operates the Brampton-Caledon Airport, which it describes as the largest privately owned airport in the country, and the Brampton Flight Centre.

Brampton Flying Club explains its flight centre holds programs for all levels, state-of-the-art technology and a diverse fleet of aircraft, having trained thousands of commercial and recreational pilots.

Brampton Flying Club is a non-profit corporation with approximately 1,000 members. Initially based near McLaughlin Road and Queen Street in Brampton, the club moved to its present location in 1970. It owns 240 acres and two paved runways with 162 hangars and has about 200 private aircraft based at the airport.

With a focus on fostering Canadian aviation history, the club recently restored its de Havilland DH.82 Tiger Moth. Originally built in 1942, the British bi-plane served as the club’s first training aircraft. Brampton Flying Club is also home to the Great War Flying Museum, housing one of the largest displays of WWI aircraft and artifacts in Canada.

Brampton Flying Club is planning to celebrate its 75th anniversary when COVID restrictions lift and public events can resume safely.