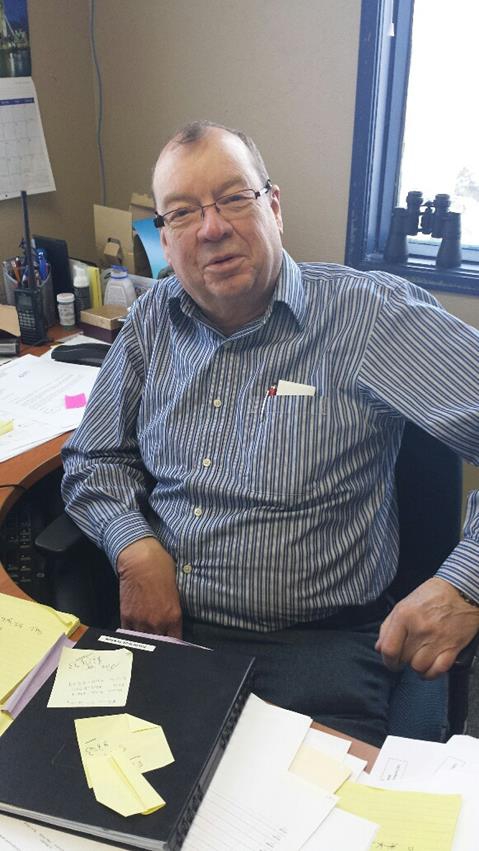 The Flight Centre operates a full service FBO, an AMO and the Brandon Flight Academy as well as the Brandon Flying Club. The company has been training pilots since 1936 and has recently expanded its FBO operation.

Fenton who was formerly the GM has been involved in the aviation industry for 50 years and has worked in management of airlines, FBOs and airports throughout Canada and overseas.