“Bristow is working diligently with its financial and legal advisors to best position the company for the future, both financially and operationally.” 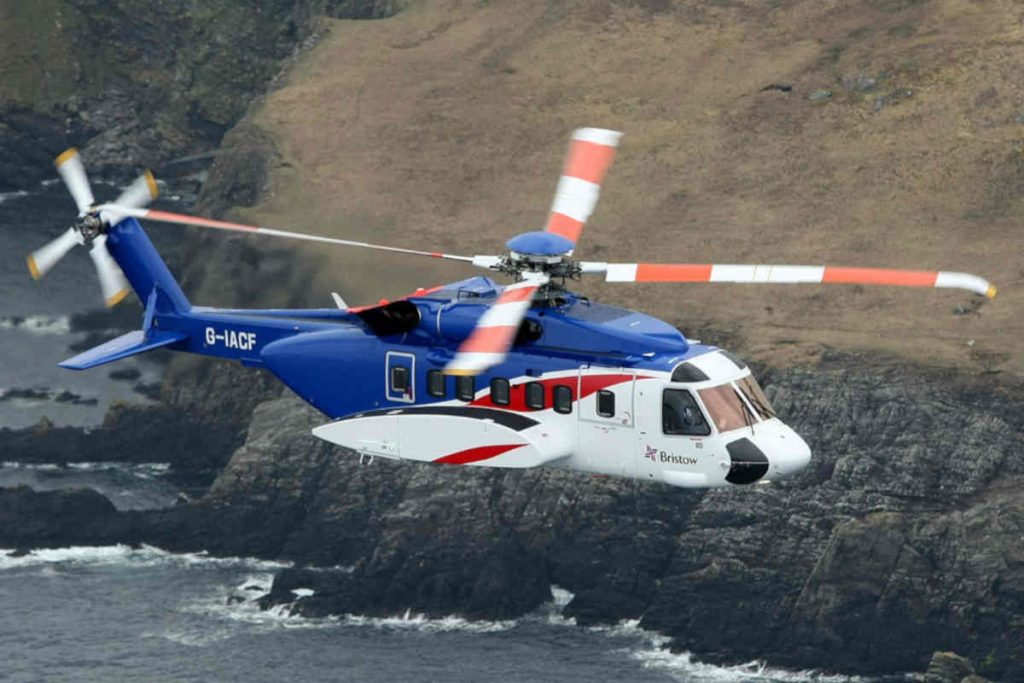 Bristow Group Inc., one of the largest helicopter operations in the United States with a primary focus on the offshore energy sector, on April 15 provided an update on efforts to complete its financial reporting process for the quarter ended December 31, 2018. The delay relates specifically to what is classified as a Form 10-Q filing – a quarterly report that must be submitted by all public companies to the U.S. Securities and Exchange Commission.

Bristow explains the delay, in part, is based on its decision to utilize a grace period and not make a US$12.5 million interest payment on senior unsecured noted, as it continues to work on its overall financing arrangements. The company obtained waivers from certain lenders that extend the deadline for filing its 10-Q for the quarter ended December 31, 2018, to June 19, 2019, subject to conditions.

The company states it has also retained financial and legal advisors to explore financial alternatives and strengthen its long-term capital position. Bristow explains this will include looking at refinancing alternatives to restructure its indebtedness and other contractual obligations. As of April 12, 2019, the company had approximately US$202.1 million of liquidity, consisting of aggregate cash on hand and availability under its ABL facility.

“Bristow is working diligently with its financial and legal advisors to best position the company for the future, both financially and operationally,” said Don Miller, president and CEO, Bristow Group. “The steps we are announcing today will afford us additional time to continue our efforts to complete our financial reporting process and address our capital structure.”

On April 9, Pomerantz LLC, which is one of the largest and most-active law firms in the U.S. focused on corporate, securities, and antitrust class litigation, announced that a class action lawsuit has been filed against Bristow Group and certain officers of the company.

Pomerantz specifically points to February 11, 2019, after the market closed, when Bristow filed a Form 8-K (a common filing used by companies to provide information to the SEC) disclosing that it “did not have adequate monitoring control processes in place related to non-financial covenants within certain of its secured financing and lease agreements.” On this news, Bristow’s stock price fell $1.22 per share, or nearly 40 per cent, the next day, according to the law firm.

On February 12, 2019, Pomerantz notes Bristow filed an 8-K with the SEC to announce that it had terminated its agreement to purchase Columbia Helicopters Inc. The Law firm also notes the 8-K also stated Jonathan Baliff would retire as CEO and would resign from the Board of Directors, effective February 28, 2019. However, Baliff’s pending retirement was publicly announced back in mid-November when Bristow first moved to acquire Columbia. After this 8-K filing on February 12, Pomerantz notes Bristow’s stock price fell $0.64 per share, or nearly 35 per cent.