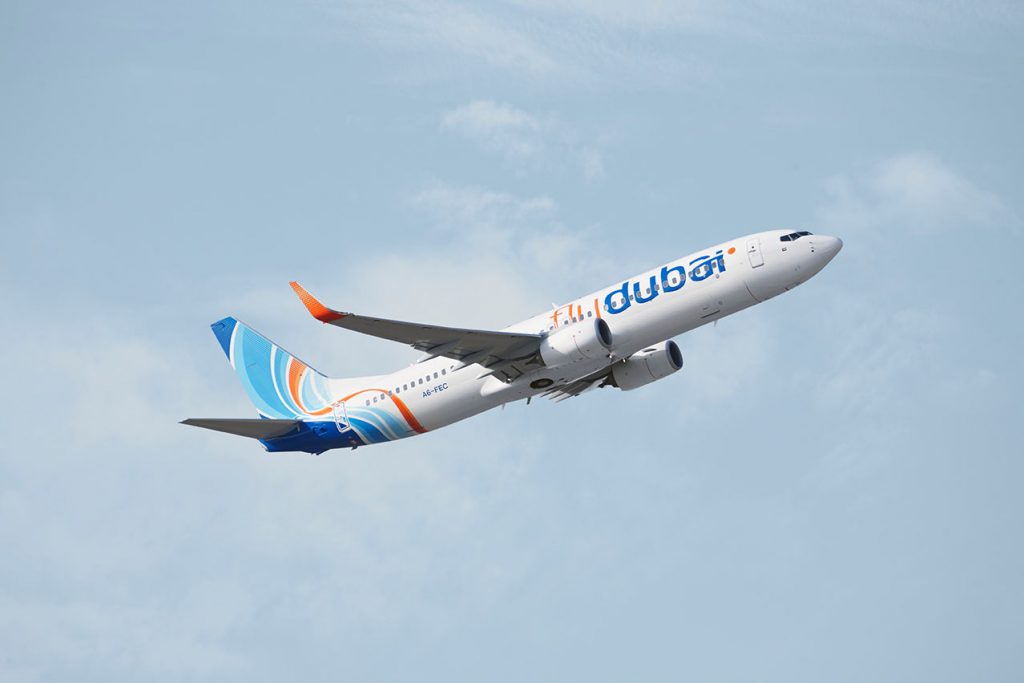 DUBAI, United Arab Emirates — Dubai’s budget carrier flydubai reported Sunday a loss of $194 million in 2020 as revenue fell by more than 50% in what it described as one of the toughest years in the aviation industry.

The carrier’s financial losses reflect how the coronavirus pandemic has pummeled the aviation industry, resulting in the closure of airports, the suspension of flights and the loss of billions of dollars and tens of thousands of aviation jobs.

Flydubai’s net loss of US$194 million last year stands in contrast to its profit of US$54 million the year before. Revenue slid by more than half to US$773 million last year compared to US$1.6 billion in 2019. The company said the hardest weeks last year were between the end of March and the first week of July, a period in which even Dubai’s busy international airport was closed to all travellers.

The number of flights operated last year by flydubai fell by more than 60%, resulting in a dramatic decrease in passenger numbers, which plummeted to 3.2 million in 2020 compared to 9.6 million in 2019.

The company’s workforce shrank by 192 employees last year. Of the remaining 3,796 employees, nearly 1,100 have been put on unpaid or voluntary leave. Others have seen their salaries reduced.

Flydubai Chief Executive Officer Ghaith al-Ghaith said he recognizes this “created some hardship,” but said such moves were necessary in order to maintain employment levels.

“The challenges we faced in 2020 meant that there were difficult decisions to be made,” he said.

The carrier said business improved in the second half of 2020 due to Dubai’s speedy reopening as the emirate works to lure back tourists and welcome people fleeing lockdowns in other countries.

“We would like to acknowledge the government’s response to the pandemic and the efforts that have been made to allow the travel and leisure sectors to reopen,” al-Ghaith said.

In addition to the impact of the pandemic, flydubai said its operations were affected by the nearly two-year-long grounding of its fleet of Boeing Max 737 aircraft. While being operated by other carriers, the aircraft was involved in two crashes that killed 346 people, forcing Boeing to settle dozens of lawsuits filed by families of passengers killed.

The U.S.-made aircraft’s fleet was grounded for 22 months pending regulatory approval for a safe return to service. Flydubai concluded its own interim settlement agreement with Boeing for certain compensation in lieu of the grounding of the jets, but details of the agreement have been kept confidential.

Flydubai has operations out of Dubai’s two airports, including Dubai International Airport, which is the world’s busiest for international travel. The low-cost carrier also has code-share flights with Dubai’s flagship Emirates Airline, but the two airlines operate independently.

Dubai’s government threw Emirates Airline a financial lifeline last year due to its “strategic importance” to the local economy, pumping an undisclosed amount of equity into the state-owned carrier.