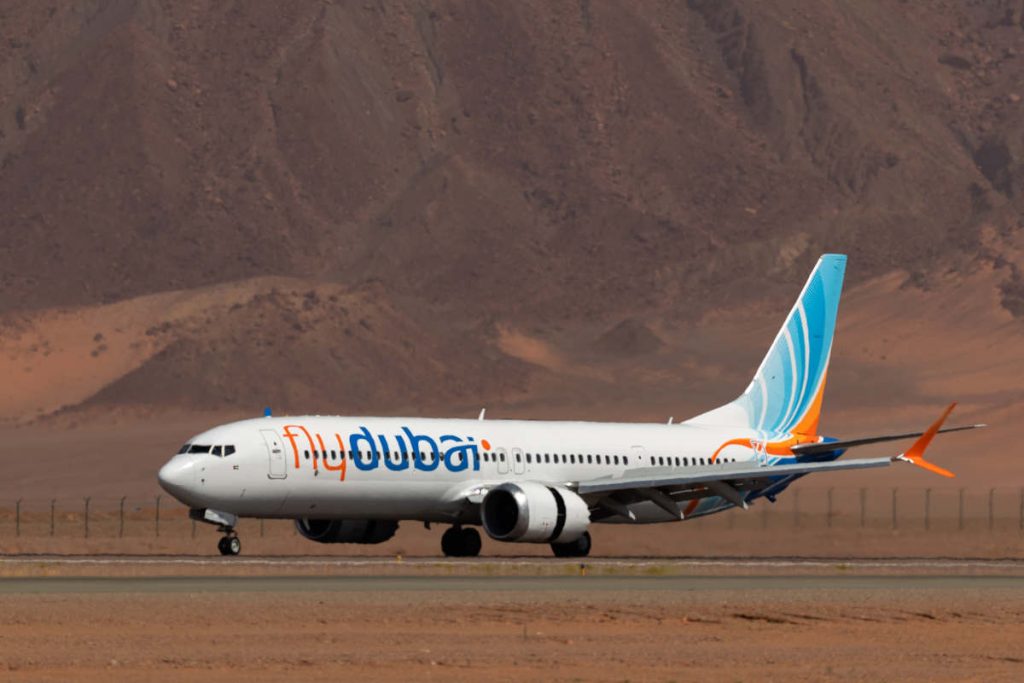 FlyDubai in March 2022 inaugurated its new service to AlUla, becoming the first national carrier of the UAE to offer direct flights from Dubai. (Photo: flydubai)

DUBAI, United Arab Emirates (AP) — FlyDubai on Monday reported a US$229 million profit last year as the state-owned budget carrier saw its business rebound from the coronavirus pandemic and as regulators allowed it to again fly the Boeing 737 Max.

FlyDubai nearly doubled its revenue in 2021 to over $1.4 billion (all dollar amounts in U.S. figures), compared to just $773 million the year before in the thick of pandemic restrictions and after two crashes saw the 737 Max grounded. In 2020, the airline saw a loss of $194 million.

The sister airline to long-haul carrier Emirates also carried 5.6 million passengers, up from 3.2 million in 2020.

“FlyDubai’s business model remains strong and has served us well through the pandemic,” said Ghaith al-Ghaith, the airline’s CEO. ”As demand returned these strong fundamentals have translated into a significant improvement in our financial performance.”

The airline’s revenues still aren’t back to its pre-pandemic 2019 results of $1.6 billion, with profits of $54 million.

Emirati regulators allowed the 737 Max to return to the sky in February 2021.

The planes were grounded worldwide in March 2019 following the crashes of a Lion Air flight near Jakarta on Oct. 29, 2018, and an Ethiopian Airlines flight on March 10, 2019, which killed a total of 346 people.

Investigators have attributed the crashes to a range of problems, including a faulty computer system that pushed the planes’ noses downward in flight until the jets plummeted. The accidents and revelations about the plane’s failings tainted the company’s reputation and cost it billions of dollars in damages and unfilled orders.

FlyDubai had been one of the biggest customers of the 737 Max. The Boeing 737 is a workhorse for the airline, which along with long-haul carrier Emirates is owned by the government’s Investment Corporation of Dubai. The two carriers also operate code-share flights, increasing traffic on FlyDubai routes.

FlyDubai now also flies to Israel after the United Arab Emirates diplomatically recognized the country in 2020. The carrier said Tel Aviv was one of its top routes across its network in 2021.

In its results, FlyDubai said it planned to take delivery of 20 Boeing 737 Max 8s in 2022. The airline said that it reached a deal with Boeing in July to cut its pending orders by 65 aircraft.