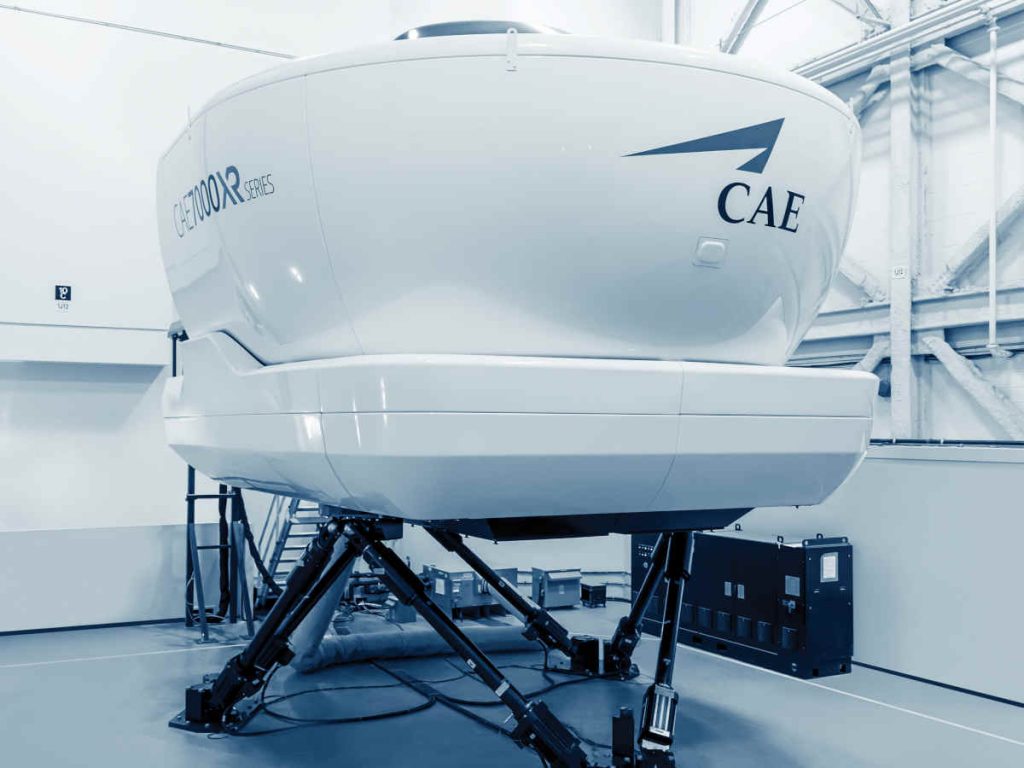 CAE states the acquisition expands its ability to address the training market for customers operating in Europe, including both airline and cargo operators.

Flight Simulation Company (FSC) is based in Amsterdam and includes a modern fleet of mainly CAE-built full-flight simulators (FFSs) and training devices, comprised of nine narrow body B737 and A320 FFSs, two widebody aircraft FFSs and one regional jet.

“CAE is well positioned in the current environment, with access to bolstered capital resources, to enhance its market presence with selective, value-based acquisitions within its core,” said Marc Parent, President and Chief Executive Officer, CAE.

On the same day of announcing the acquisition of FSC, CAE also outlined a $300 million public offering of common shares to raise funds, as well as a concurrent $150 million private placement with CDPQ.

CAE states it will use the net proceeds of the offering and private placement for general corporate purposes, including to fund future potential acquisition and growth opportunities. This will include the funding of the acquisition of Flight Simulation Company.