CAE today opened its application process for the CAE Women in Flight scholarship program in collaboration with five global airlines. Worth a total of up to $1 million, the five scholarships, covering the entire cost of a cadet pilot training program, including accommodation and travel, will be awarded to what the company describes as outstanding female ambassadors to become role models and to inspire more women to join the pilot profession. 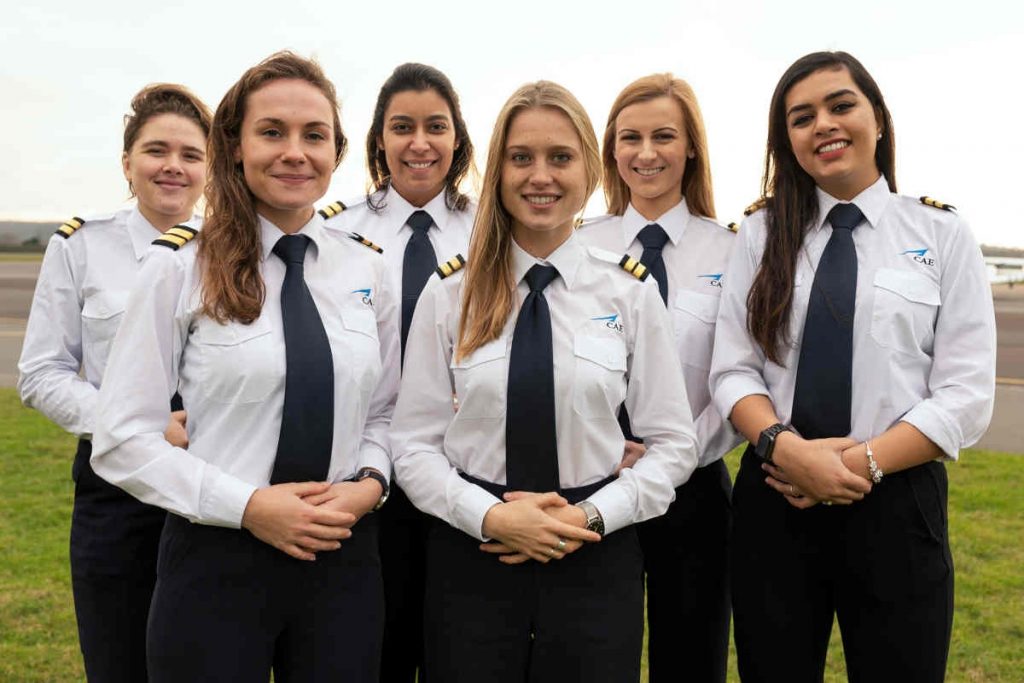 CAE’s Women in Flight scholarship program will follow selected candidates on their journey to the flight deck and give them the opportunity to become aviation role models to inspire more women to join the pilot profession. (Photo: CAE)

Upon successful completion of their training program, the selected candidates will have the opportunity to secure their first pilot job and fly for one of the following airlines: Aeromexico, AirAsia, CityJet, easyJet, or a fifth operator which will be unveiled in the upcoming weeks.

“Over the next decade, the civil aviation industry will need over 300,000 new pilots. With women currently representing less than five per cent of pilots, we want to take a proactive approach to promote a better gender balance and tap into a wider pool of talent,” said Nick Leontidis, CAE’s group president, Civil Aviation Training Solutions. “We are looking for dedicated candidates who can inspire a new generation of professional pilots.”

The introduction of CAE Women in Flight scholarship program (cae.com/womeninflight) was originally announced at the Farnborough Airshow in July 2018.