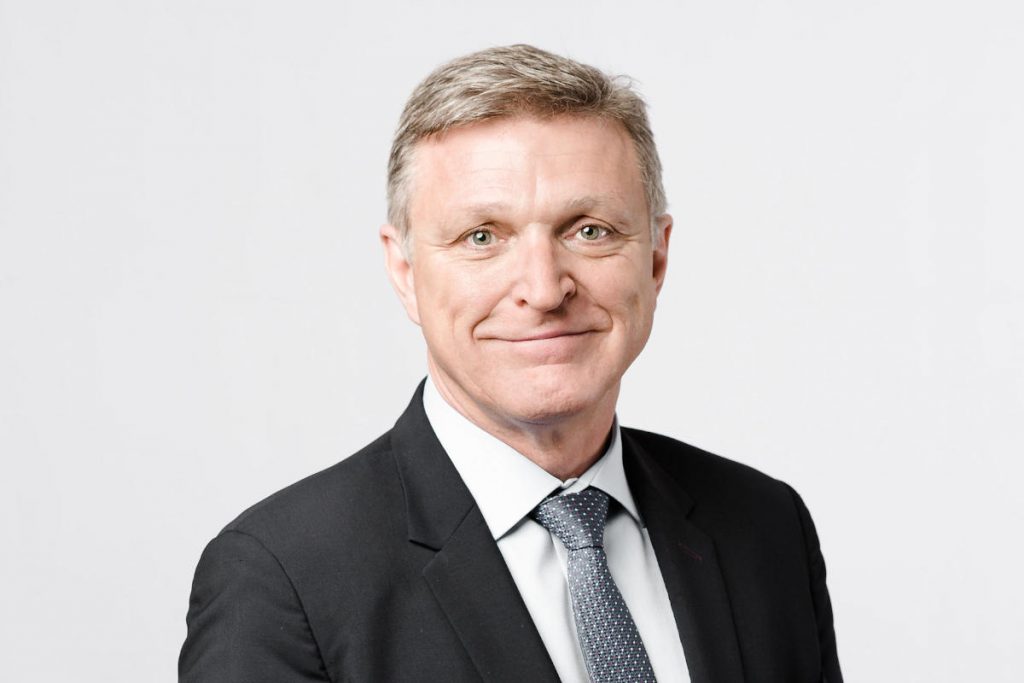 CAE today announced its President and CEO, Marc Parent, has been appointed as a Member of the Order of Canada by the Right Honourable Julie Payette, Governor General of Canada.

Parent is receiving the Order of Canada, one of the country’s highest honours, “for his achievements that have greatly contributed to the development and growth of the aerospace industry in Canada.”

Parent started his career as an engineer at Bombardier Canadair in 1984. He joined CAE in 2005 and was appointed President and CEO in 2009.

“Being appointed to the Order of Canada is the honour of a lifetime. I am truly humbled,” said Parent. “I will wear the Order’s insignia with great pride and recognition of the many people at CAE, within the aerospace industry, and at charitable organizations with which I have worked, who have energized and motivated me every step of the way.”

CAE explains, that over the past 40 years, Parent has been a passionate advocate for the Canadian aviation industry, serving on the boards of Aéro Montréal, the Canadian Association of Defense and Security Industries (CADSI) and the Aerospace Industries Association of Canada (AIAC). He has also dedicated himself to the community, notes CAE, leading several Centraide/United Way campaigns and serving on the board of the McGill University Health Centre Foundation and as co-chair of its 2020 Dream Big Campaign.

“Mr. Parent is a trailblazer in the Canadian aerospace industry and continues to pursue its growth worldwide. Under his leadership, CAE has become a Canadian symbol of excellence globally, with a noble purpose to make the world a safer place,” said John Manley, chair of CAE’s Board of Directors. “Through his business and philanthropic endeavours, Mr. Parent has made an exemplary contribution to our country, and his appointment to the Order of Canada is richly-deserved.”