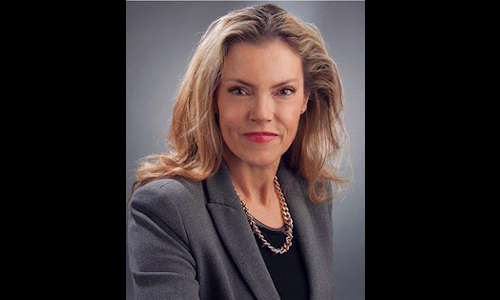 Campbell joins the CSA from her position as Associate Deputy Minister, Veterans Affairs Canada. Previously, she was Assistant Deputy Minister, Defence and Marine Procurement. She also worked at Canada’s competition authority as Senior Deputy Commissioner responsible for reviewing mergers and business conduct, while also enforcing civil and criminal laws for truth in advertising.

“Lisa Campbell has worked tirelessly in the service of Canadians throughout her career and has the experience and abilities to move the agency forward on future explorations,” said Navdeep Bains, Minister of Innovation, Science and Industry. “Her experience in defence procurement will hold her in good stead as she takes over some of the most important procurements for the space sector.”

Campbell has litigation experience in the private and public sectors, in the areas of criminal, employment and constitutional law. She obtained a B.A. in Political Science from McGill University (1988), an LL.B. from Dalhousie Law School (1991).

Established in March 1989, the CSA is a federal agency responsible for managing all of Canada’s civil space-related activities, which are organized into three main areas, including: Space exploration; space utilization, primarily consisting of satellite operation and data collection; and space science and technology.