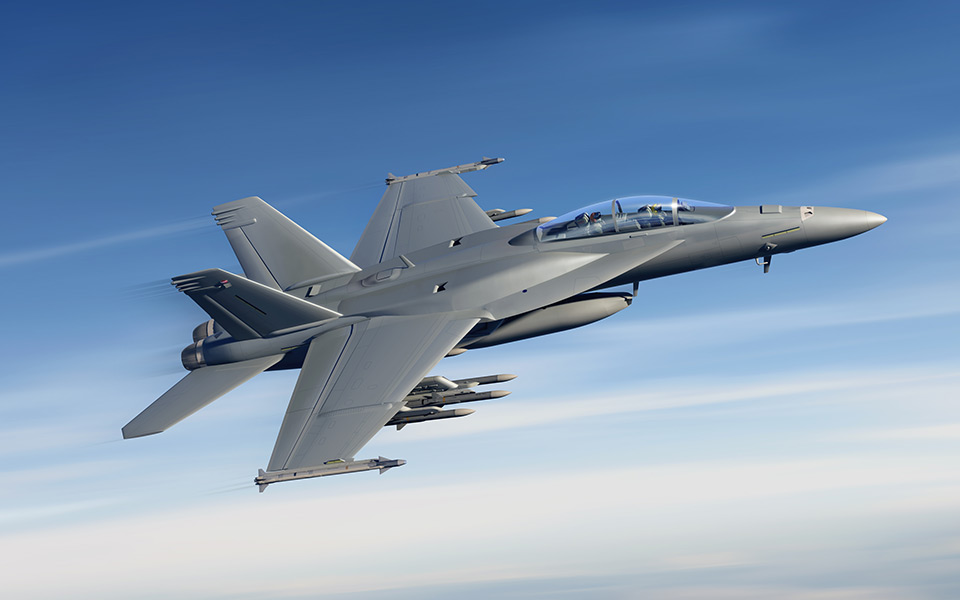 The Government of Canada on July 31 announced what it describes as a significant milestone in the process to replace the Royal Canadian Air Force’s fighter aircraft fleet as it received three proposals from bidding teams. The government’s formal Request for Proposals was released last summer and included subsequent deadline extensions.

“Through our fully costed and funded defence policy, Strong, Secure, Engaged, our government committed to purchasing a full fleet of 88 aircraft to be able to meet our NORAD and NATO obligations simultaneously,” said Harjit Sajjan, Minister of National Defence. “Efficient and modern fighter jets are an integral part of any air force and we continue to work diligently to make sure that we provide the members of the Royal Canadian Air Force the tools they need to protect Canada, both at home and abroad.”

As part of its defence policy, Strong, Secure, Engaged, the government is acquiring 88 advanced fighter jets. The planned purchase of acquiring 88 fighter jets is described by National Defence as the most significant investment in the RCAF in more than 30 years.

The government notes proposals will be evaluated on elements of capability (60 per cent weighting), cost (20 per cent) and economic benefits (20 per cent); while a phased bid compliance process will be used to allow the bidders to address non-compliance related to mandatory criteria in their proposals. Canada’s Industrial and Technological Benefits Policy, including Value Proposition applies to this procurement.

The initial evaluation of proposals is anticipated to be completed by spring 2021, at which point Canada may choose to enter into dialogue with two or more compliant bidders and request revised proposals.

Canada plans to finalize terms with the preferred bidder prior to the contract award, which is anticipated in 2022. Delivery of the first aircraft is expected as early as 2025.