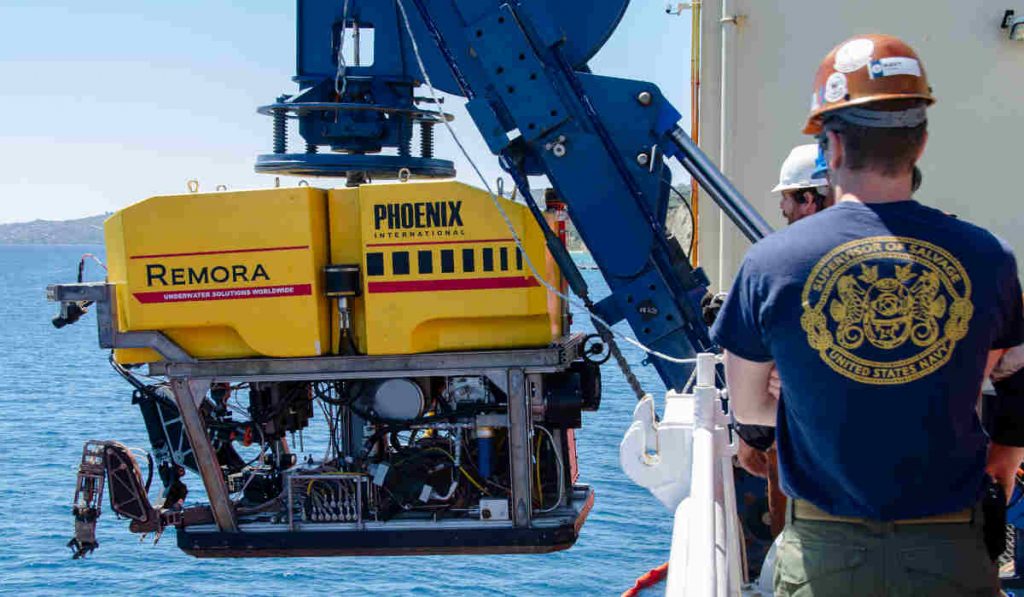 Canada’s Department of National Defence on May 27 located the crash site of the Canadian Armed Forces CH-148 Cyclone, which is approximately 220 nautical miles east of Catania, Sicily.

Contact was lost with the CH-148 Cyclone helicopter, operating as Stalker 22, on April 29 as it participated in NATO exercises over the Ionian Sea. Operated by the Royal Canadian Air Force’s 423 Maritime Helicopter Squadron, which is part of 12 Wing Shearwater, the Cyclone was deployed onboard Canada’s HMCS Fredericton frigate.

Six members of the Canadian Armed Forces (CAF) were killed with only two of the fallen recovered. The crash happened in a part of the Ionian Sea with depths of approximately 3,000 metres, making recovery of the helicopter difficult. The cockpit voice recorder and flight data recorder from the CH-148 were recovered, but Canadian military leaders announced their intention to recover the helicopter to find out more about why it crashed, which required enlisting the resources of the United States Navy (USN).

On May 25, EDT Hercules departed Souda Bay, Greece, with a joint CAF-USN team to commence the at-sea search and recovery operation. In the early morning of May 27, the search and recovery team arrived at the Cyclone crash site. A REMORA III remotely-operated vehicle (ROV), provided by USN, then dove to a depth of 3,143 metres and quickly located a large piece of the fuselage. The Department of National Defence (DND) explains remains of its fallen CAF personnel were also found in the vicinity of the wreckage. 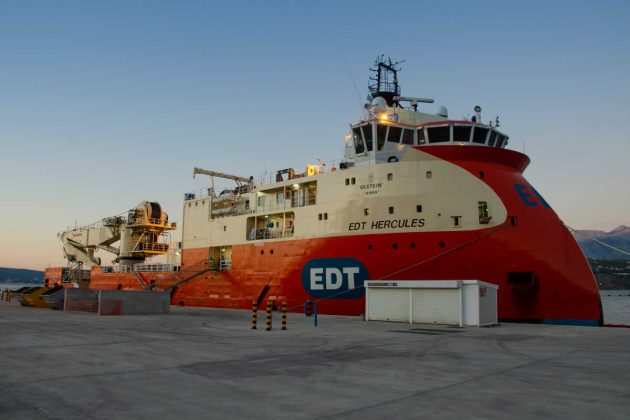 “This is encouraging news. We do not leave our fallen behind and recovering Stalker 22’s crew is of the utmost importance to all of us in the Canadian Armed Forces and the Department of National Defence,” said Lieutenant-General Mike Rouleau, Commander Canadian Joint Operations Command. “Retrieving the helicopter itself will also go a long way in helping us to understand what occurred on April 29. I commend the combined CAF-US Navy search team for their professionalism and singular devotion to this task, and my thoughts remain with the loved ones of our fallen comrades.”

Over the next hours and days, DND explains the recovery team will continue its search for both the fallen military members and additional pieces of the wreckage, noting the recovery team is committed to staying on site for as long as necessary.

“While early search efforts have been met with a degree of success, the operation is complex and may continue for some time before we are able to determine that all critical requirements have been met to cease recovery efforts,” said Rear-Admiral Craig Baines, Commander Maritime Forces Atlantic. “In cooperation with the RCAF, we will continue to keep the families and Canadians informed of the search results as it progresses in the days ahead.”