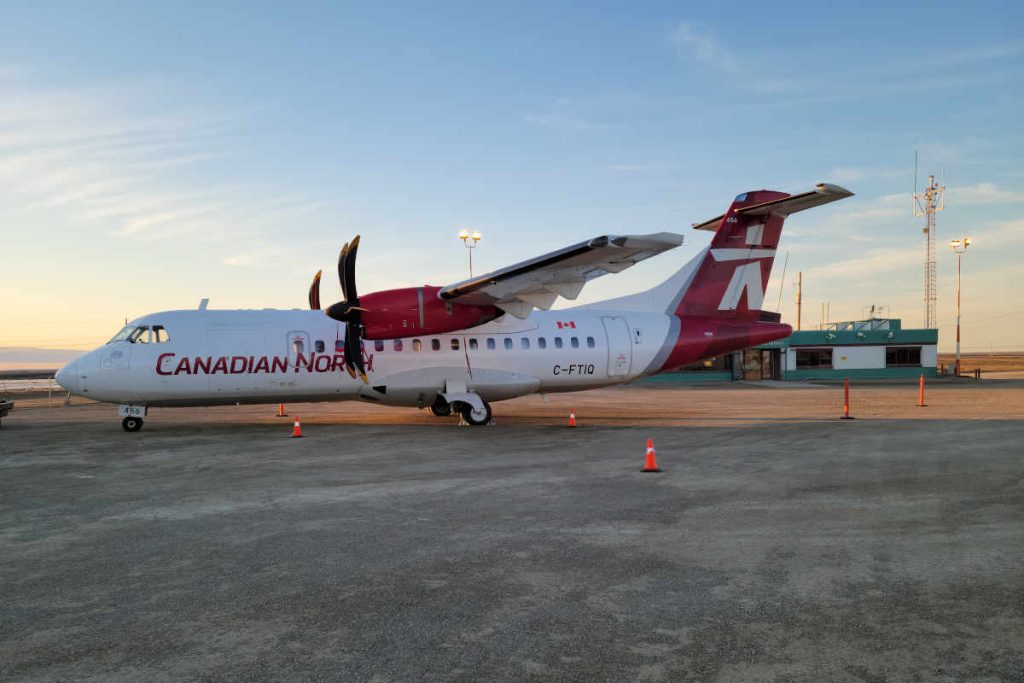 NUNAVUT — Canadian North says fuel shortages at several airports in the High Arctic are affecting the amount of passengers and cargo it can carry on some flights.

The airline says there is no fuel available for air operators at airports in Pond Inlet, Arctic Bay, Resolute Bay and Grise Fiord in Nunavut.

As a result, it had to cancel a flight between Resolute Bay and Grise Fiord on Monday, but expects to operate that route as usual for the remainder of the week.

The airline says there are fewer seats available on flights to those communities and some cargo shipments may be delayed as it needs to carry more fuel.

Additional fuel stops have been added to some routes.

Canadian North says it is hopeful fuel will be available in affected communities in a few days following annual resupply.

A representative for Nunavut Air says fuel shortages are not unusual in northern communities and its flights are not affected.