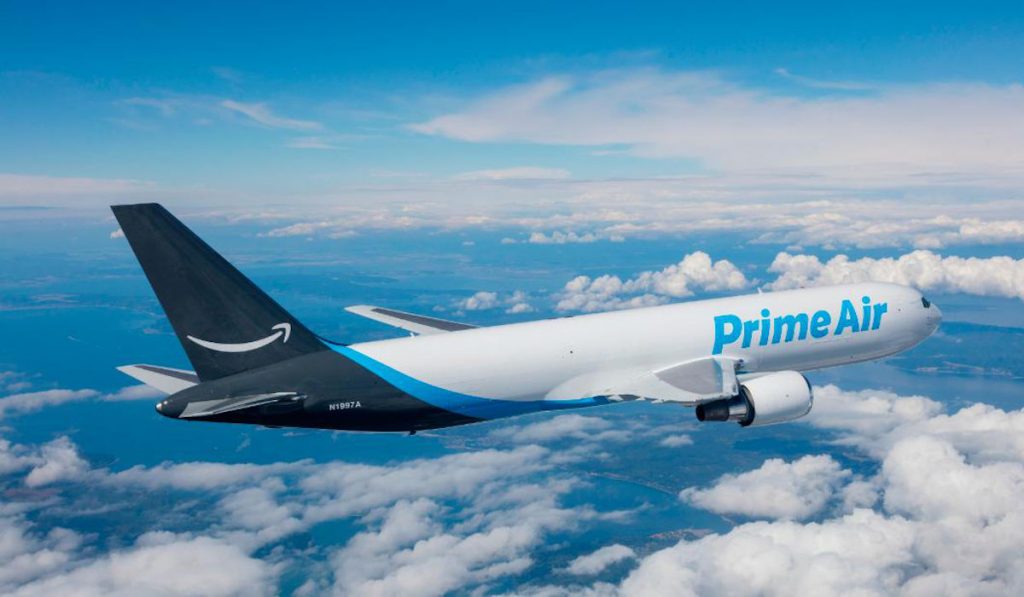 The air cargo company says the deal starting mid-year has a four-year term with possible renewals to 2031.

Financial details of the transaction were not disclosed.

The contract is in addition to its existing deal that requires Amazon to fly a minimum revenue level with Cargojet.

Cargojet beat out three other bidders, cementing the view that Cargojet is the key airlift supply chain partner for Amazon in its growth strategy, says Walter Spracklin of RBC Dominion Securities.

He says the deal also shows that demand for e-commerce flights in Canada is significantly outstripping supply without any risk to Cargojet of filling the planes. That frees up Cargojet to expand more lucrative capacity for domestic and international deliveries.

“We are very excited to expand our long-term relationship of providing a portfolio of services which support the rapid growth of e-commerce in Canada,” stated Cargojet CEO Ajay Virmani.

Amazon is required to contract with a Canadian-based operator because of cabotage rules in the U.S. and Canada that prohibit foreign aircraft operators flying point to point domestically.

Cargojet operates its network with its own fleet of 27 cargo aircraft.

Cameron Doerksen of National Bank Financial says the contract removes the risk of Amazon operating its own fleet to supply the growing e-commerce business in Canada.

Cargojet customer Canada Post has estimated that retail e-commerce sales in Canada grew 54 per cent in Canada last year to $63 billion and will reach $80 billion in 2023.

Cargojet’s shares gained $8.13 or five per cent at $170.37 in early afternoon trading Thursday on the Toronto Stock Exchange.