Jim Facette has tendered his resignation as president and CEO of the Canadian Business Aviation Association effective immediately and the CBAA board has accepted the resignation. According to the association, Facette and the board had "different visions for the future direction of the CBAA." 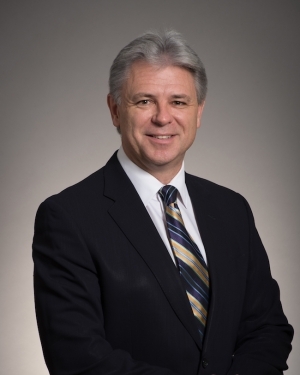 “We appreciate the work Jim has carried out during his tenure with the CBAA, and thank him for his service,” said a statement from Rod Barnard, CBAA chair.

Facette had only been in the role since Dec. 1, 2017. Read Wings coverage of his appointment here.

“The CBAA wishes to assure the membership that our roadmap for success remains fully intact. Rudy Toering has accepted the role as the interim president and CEO as the search begins for a new successor, who we expect to be in place for the CBAA 2018 Convention in June.

“The board appreciates having Rudy’s proven leadership and sound industry knowledge in helping further the interests of the CBAA membership during this transitionary period. As you know, Rudy has been active on CBAA’s most critical files, such as the imposition of taxable benefits by the Canada Revenue Agency related to the legitimate business use of corporate aircraft, and the regulatory one-size-fits-all proposals from Transport Canada related to flight and duty times. His expertise on these and other issues, and his commitment to business aviation and the CBAA will be invaluable as we move forward together.

“We wish to thank the CBAA team in Ottawa and our members for their ongoing support during this time.”